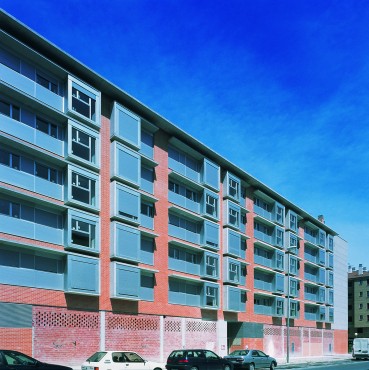 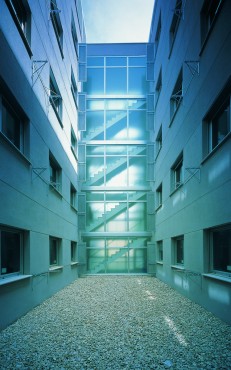 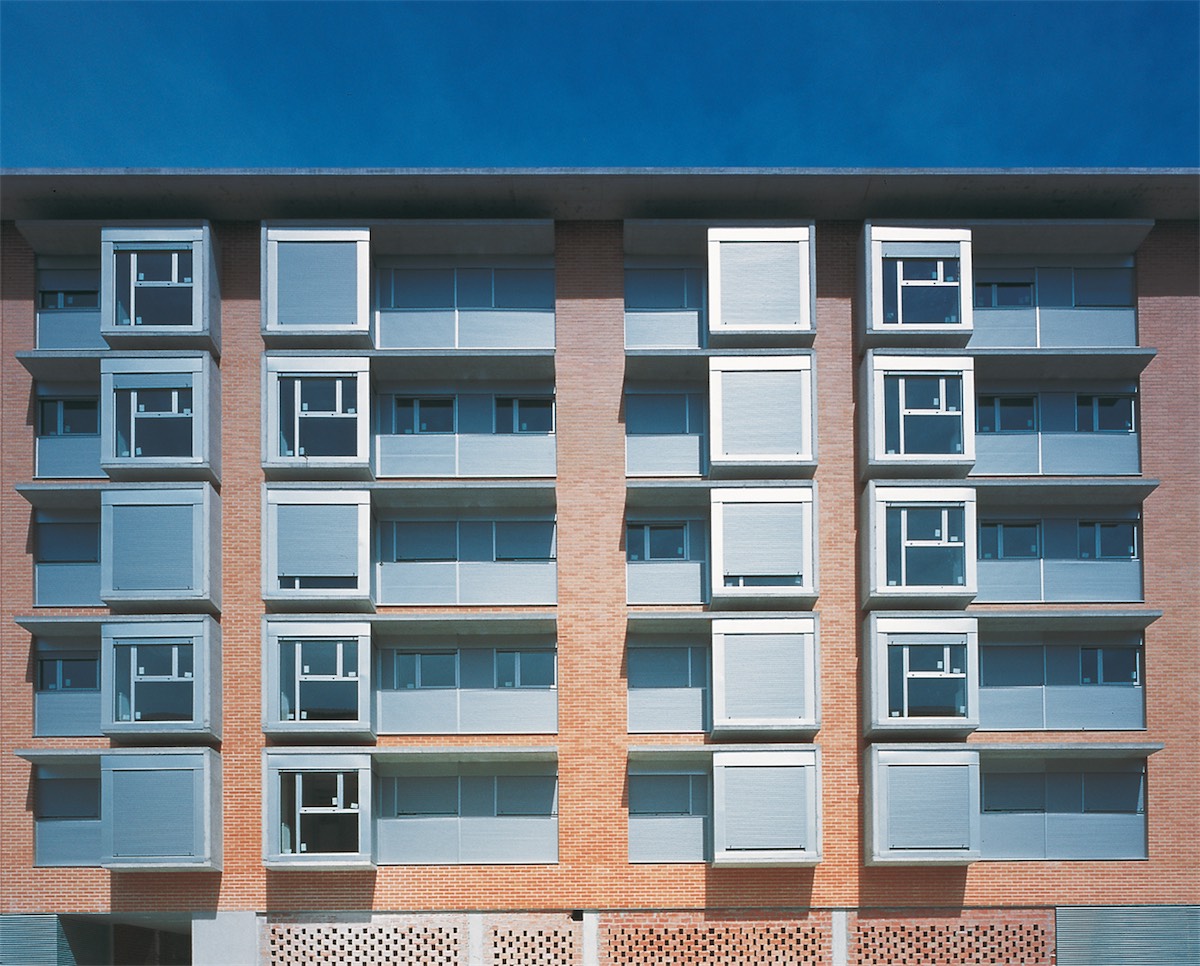 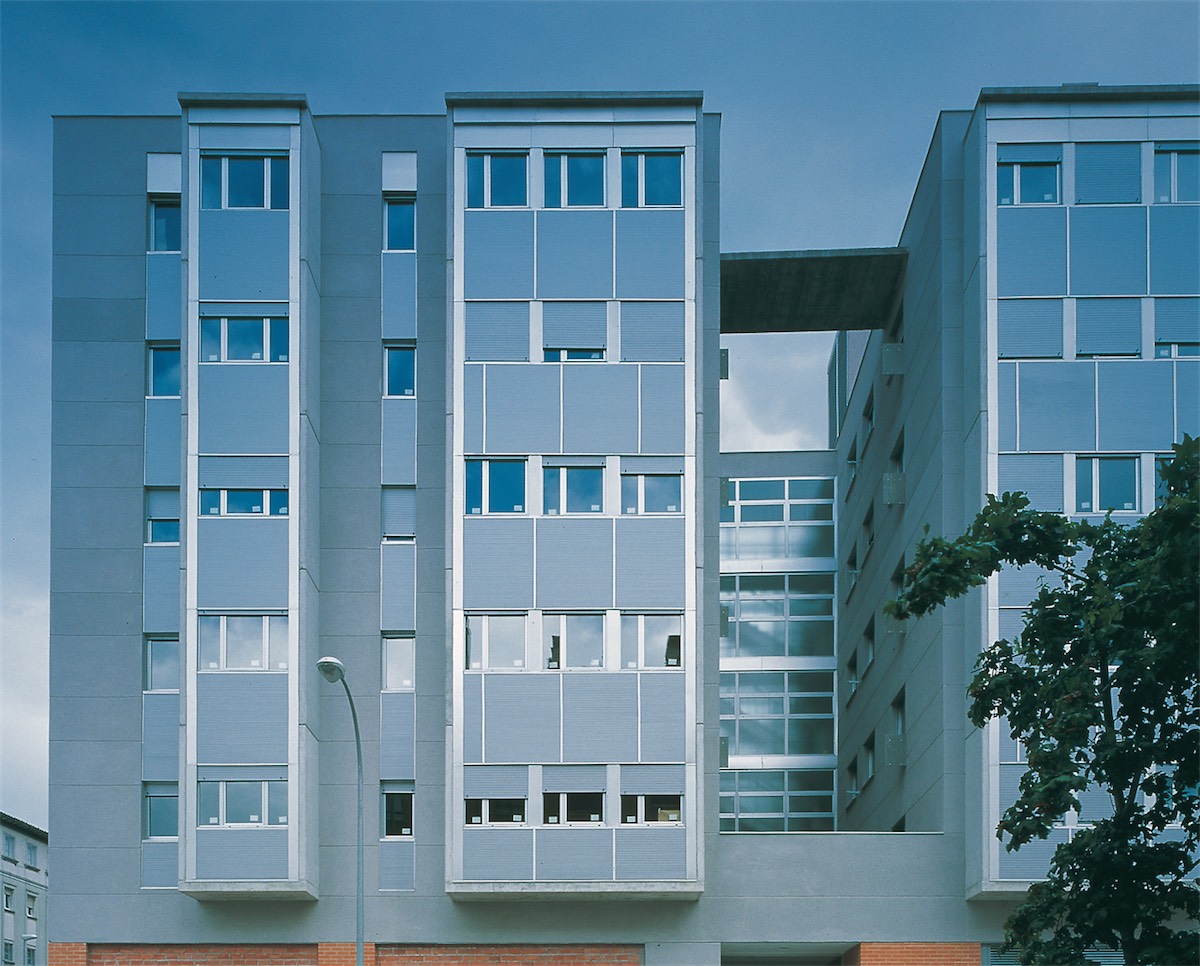 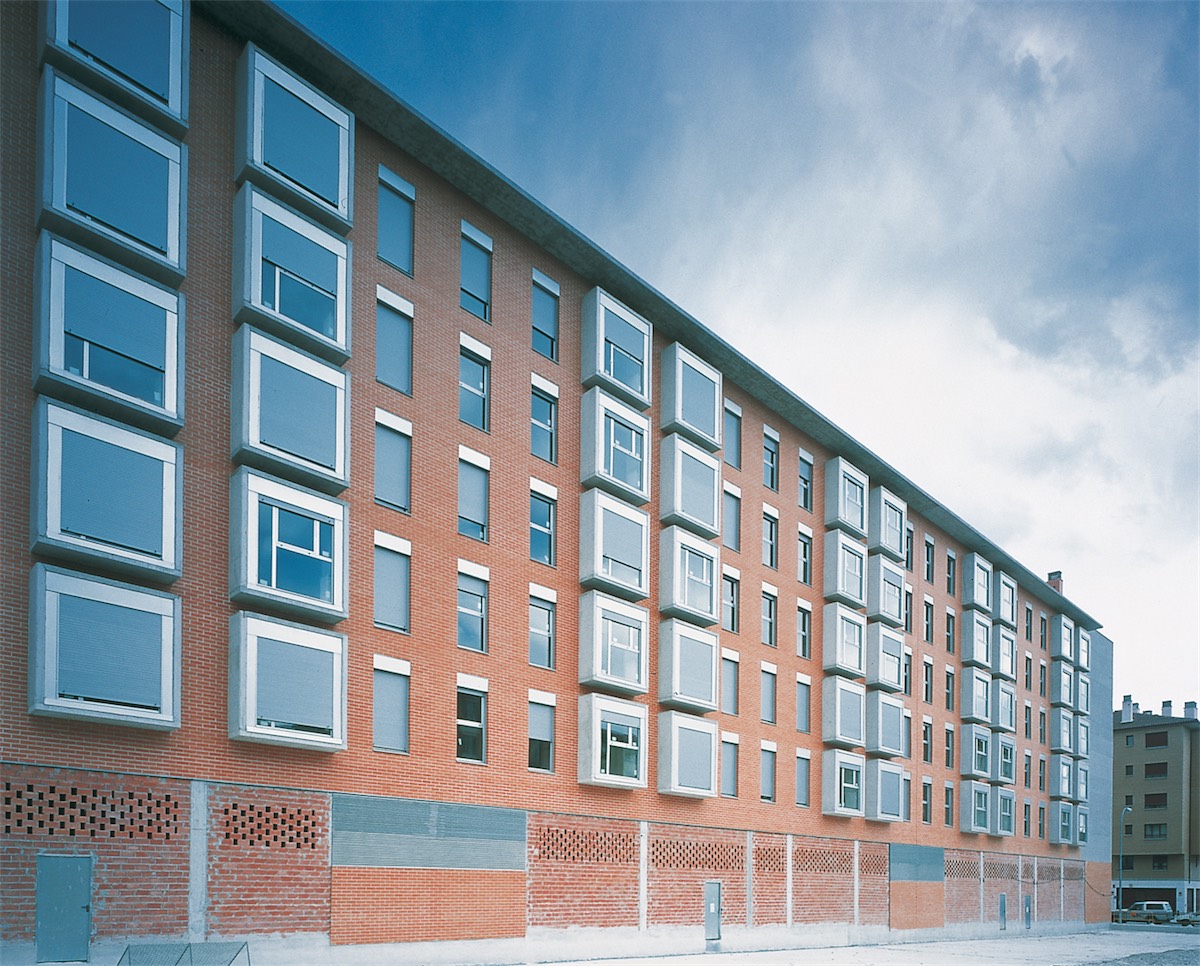 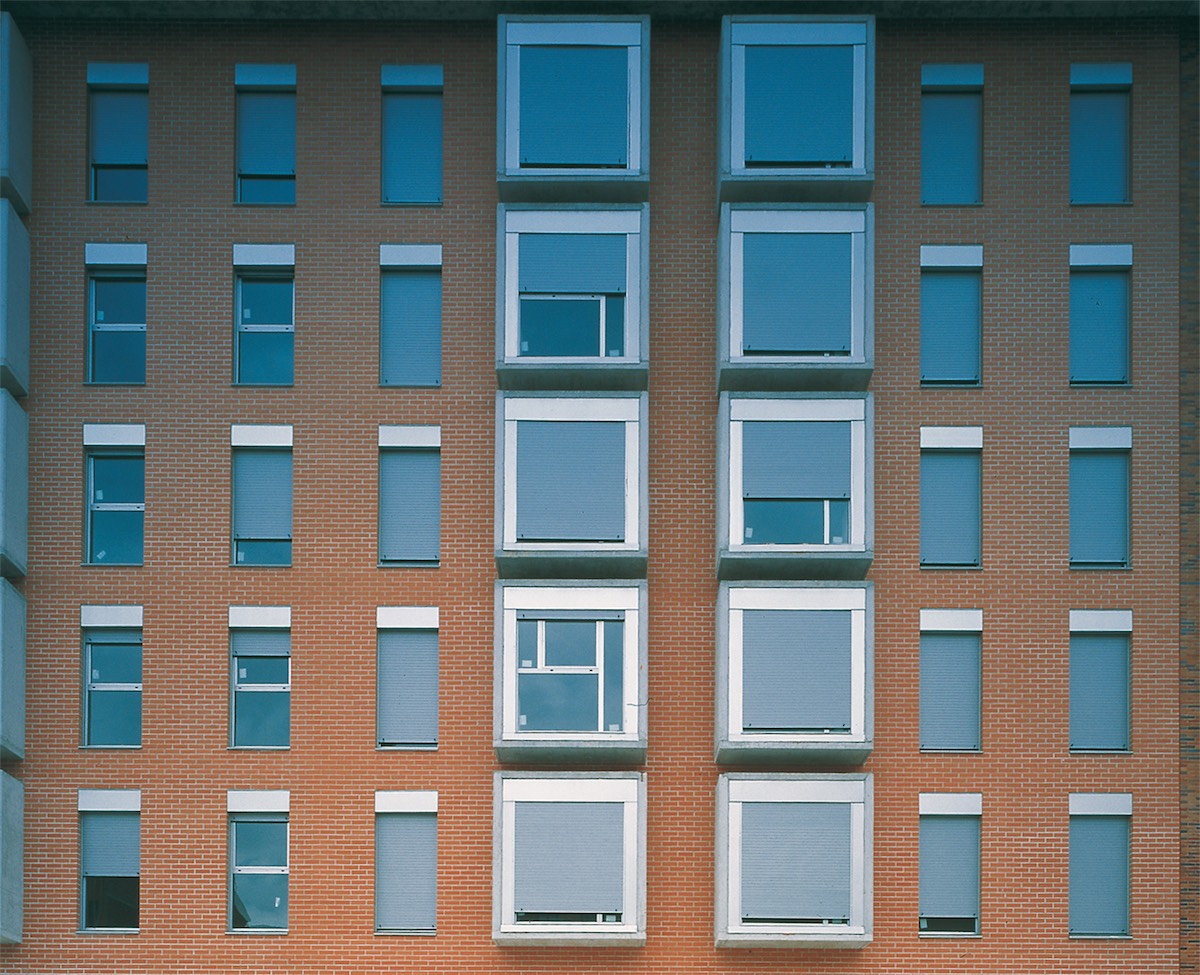 The projected building is the result of applying carefully defined residential objectives to a volumetry determined by an urban philosophy approach (Rochapea Partial Plan) that places the emphasis on morphological definition over typology and in which the possibilities for experimentation are significantly reduced.

However, the design is approached through a determination to achieve maximum openness and ventilation in a prismatic volume over 30 m wide, which necessarily compels that appearance of interior courtyards given the volumetric restrictions of the planning. It also implies a dual-facing aspect north and south, except in the west end, whereas the east end constitutes a dividing wall with the previously built block.

To do this, the aim has been to open up the space of the courtyard to make it into an interior street with longitudinal views to the west, which also allows for light to enter this space, which could be understood as a single piece, as a succession of dark ventilation shafts.

These objectives of volumetric openness, typological clarity, functional flexibility and density of services generate an open volume as far as the planning allows and a concept of a double building with a double gangway which surpasses the original housing scheme of five gangways, for which the transparency of passages and access stairways into the properties is fundamental.