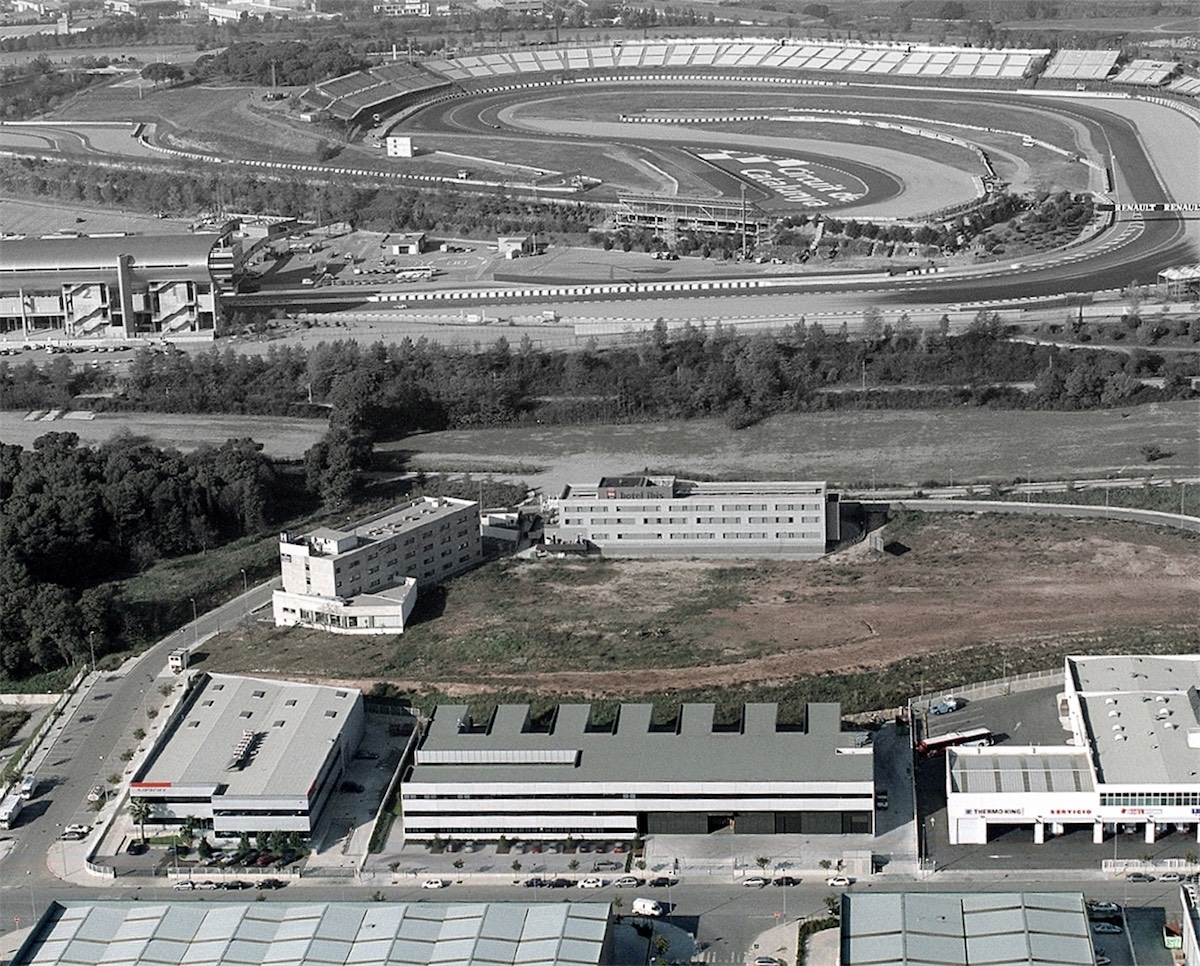 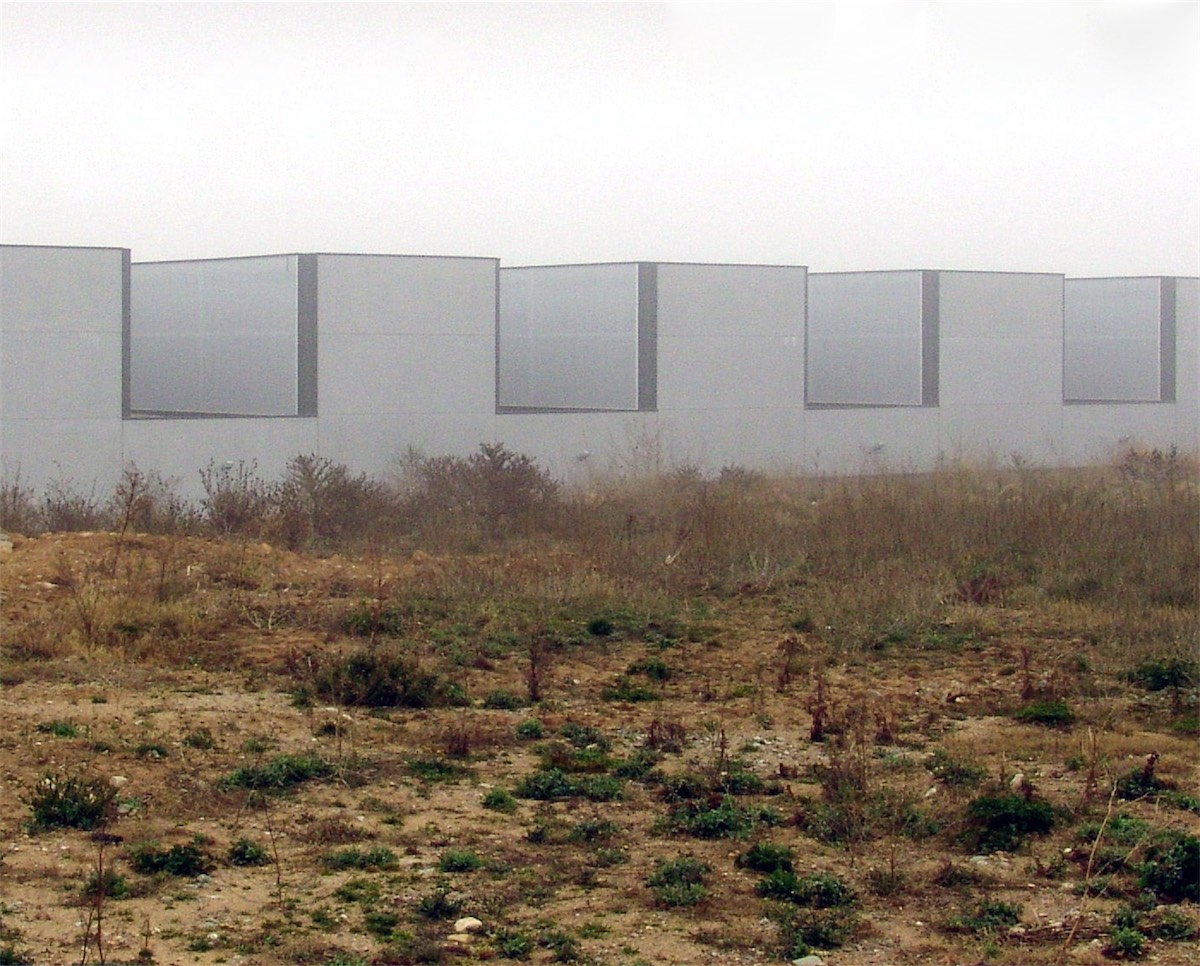 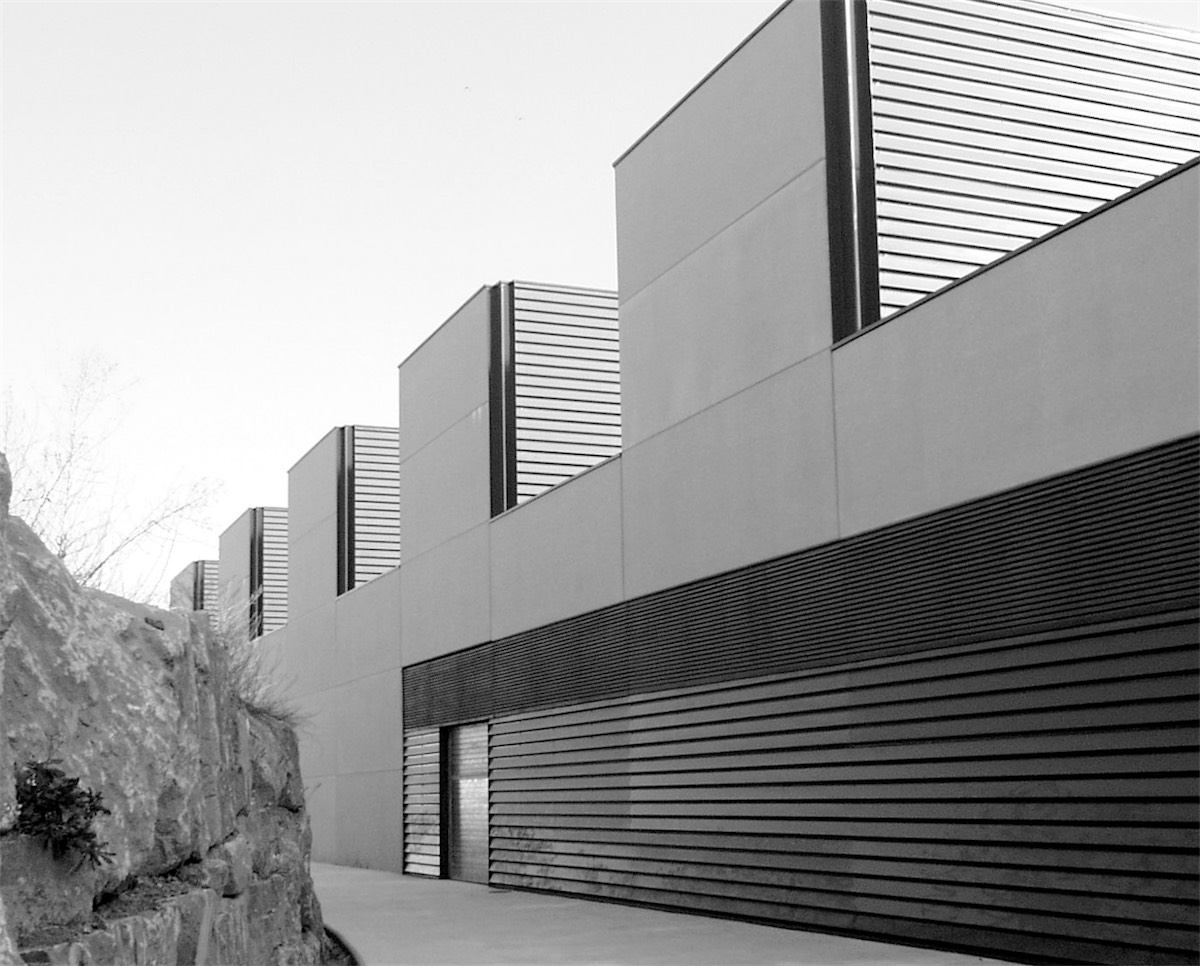 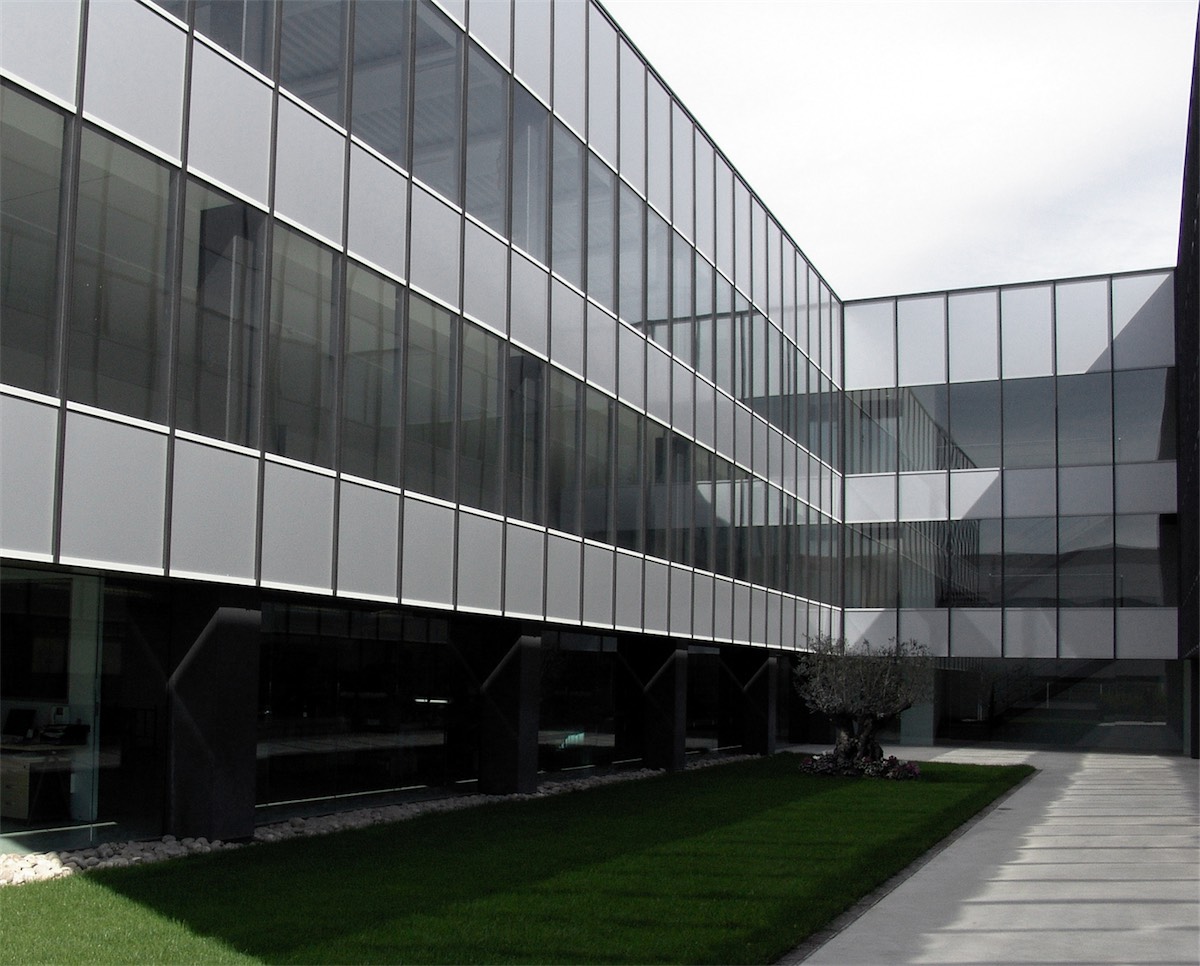 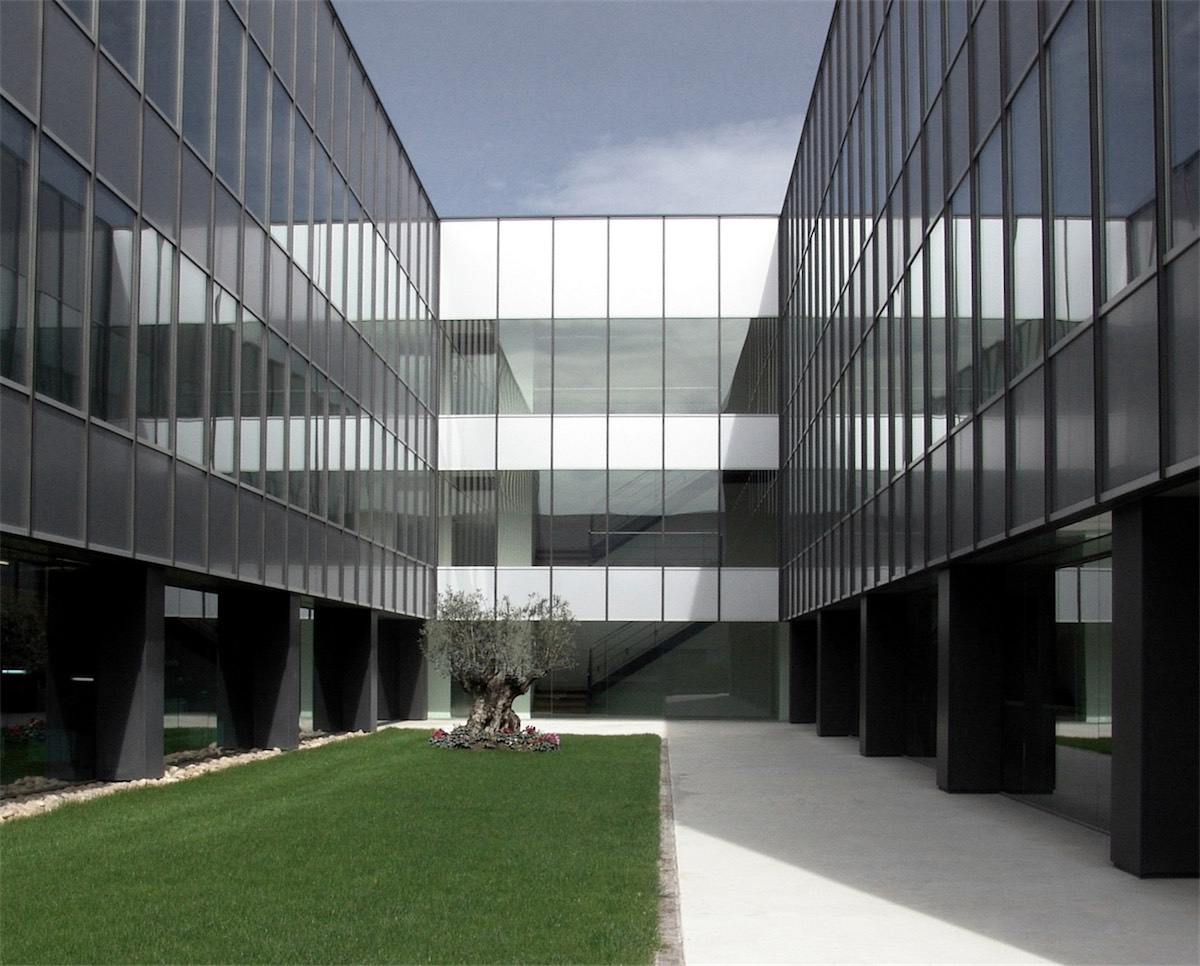 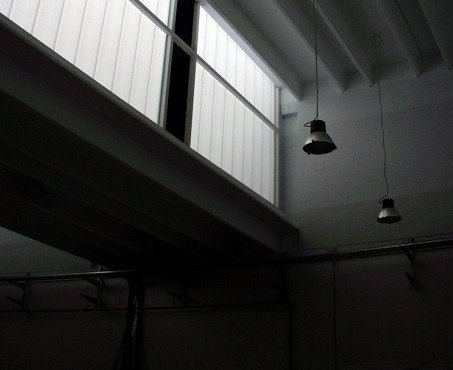 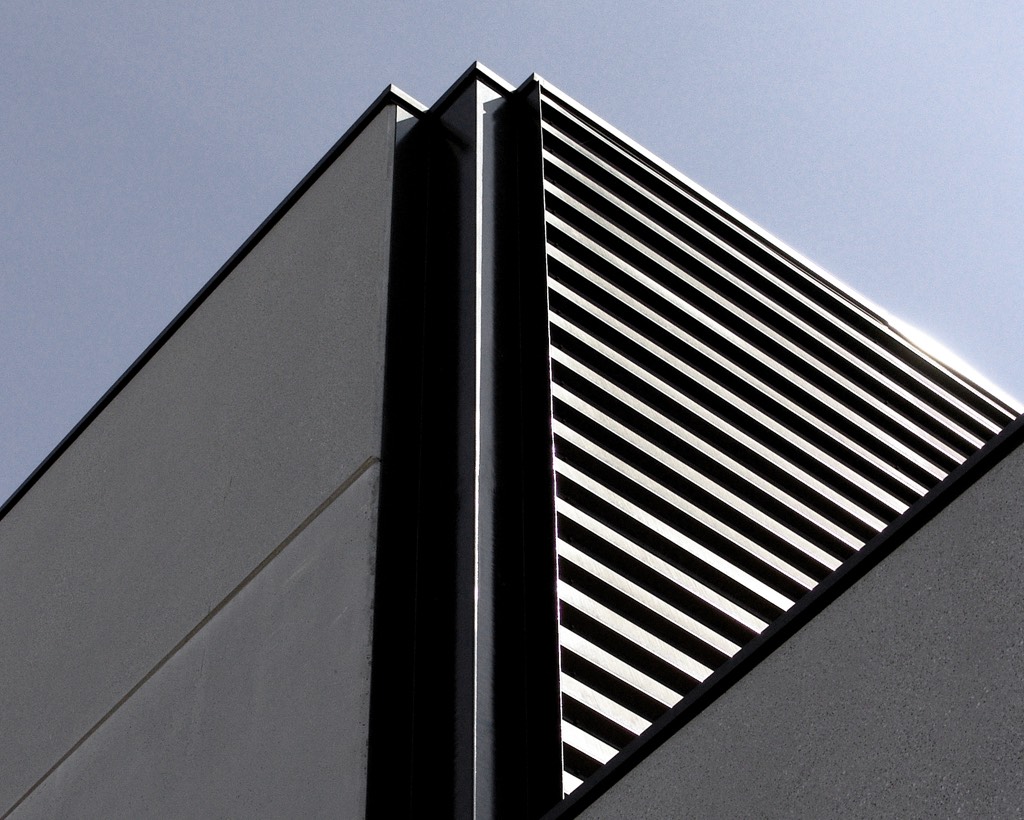 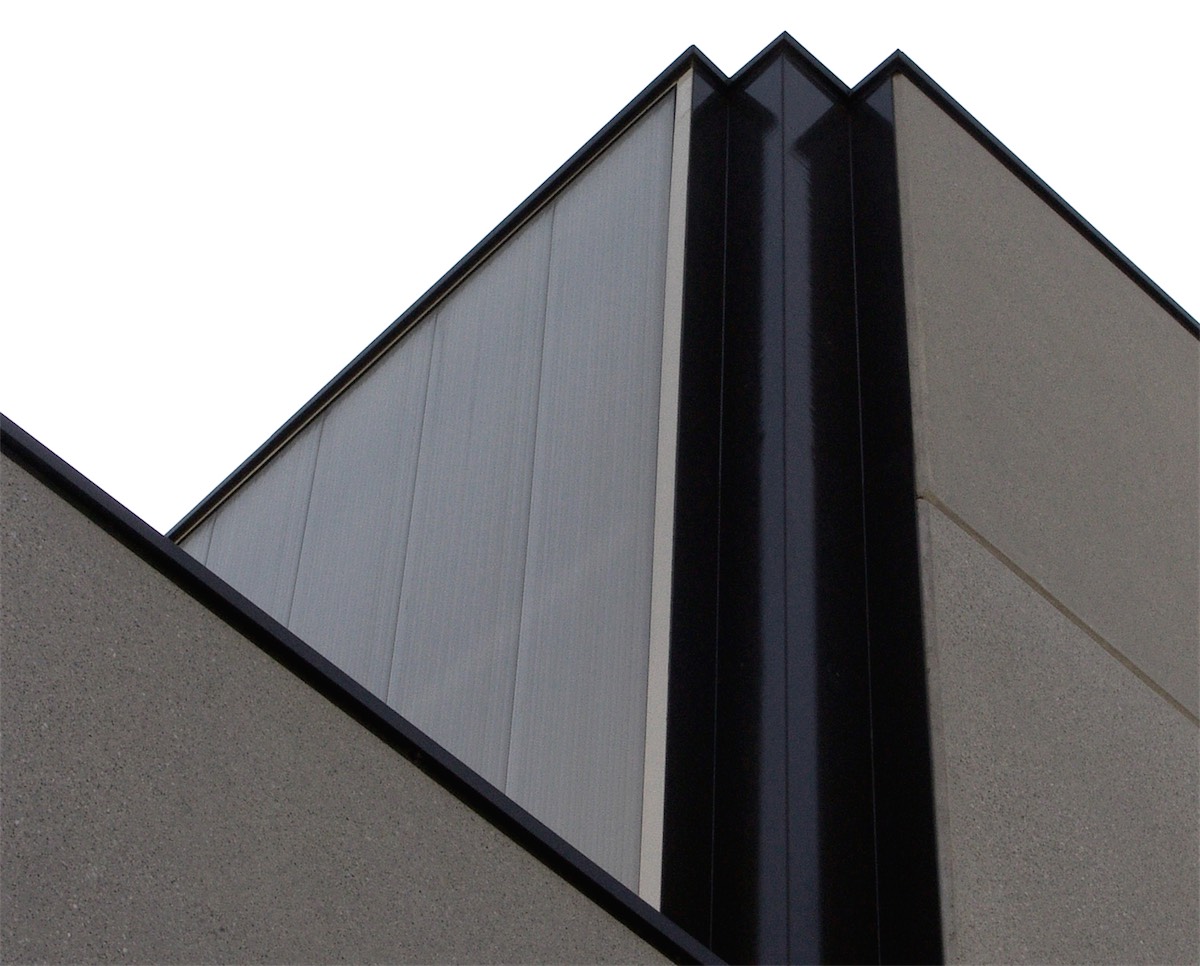 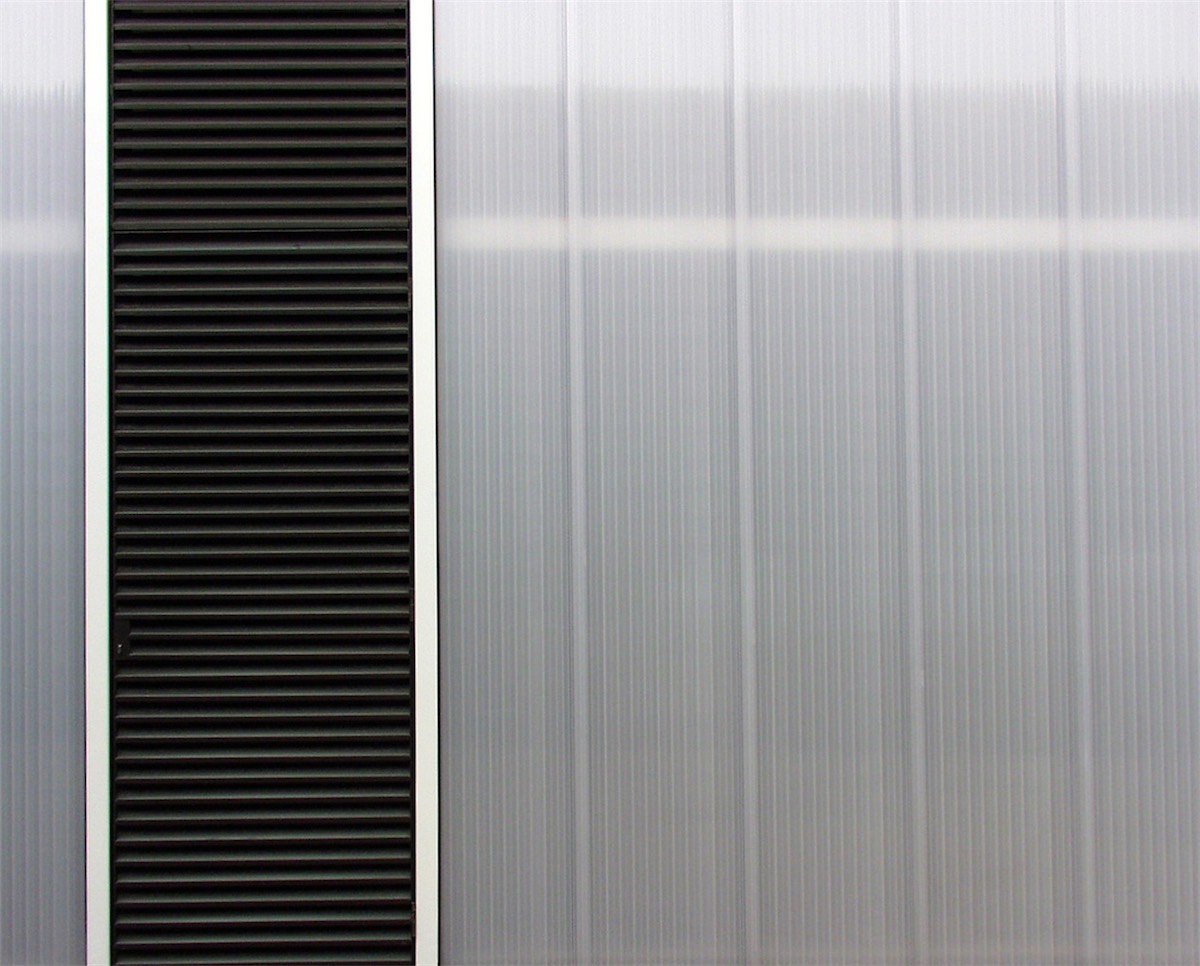 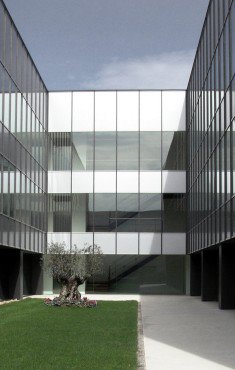 Very functional building, easily understandable and with a unitary vocation between its parts

Very functional building, easily understandable and with a unitary vocation between its parts

The type of language adopted for the carrying out of work on this project aims to be a means capable of unifying criteria which are at times so difficult to harmonise, such as aesthetics, town planning, and conceptual and constructive ideas. A certain type of manufacturing based language, with an austerity of volume, with some expression; thus devising a highly functional building, easily understood and comprising a joint vocation within its constituent parts. This project aims for a spatial scheme, as simple and clear possible, which enables internal fluency, and global understanding between its areas, which articulate with the aim of creating a superior whole, versatile as far as usages and circulation are concerned, but static as far as structural configuration is concerned. In the project for this factory, the conception of the architectural object is defined from a technical standpoint, so both the formal expression of the building and its functional organization can not be separated from its materiality.

The main objectives of this project twofold. The first intention conceives the whole of industrial activities as a unit, despite of different usages it houses. For that reason, the building has often been understood to be a unique categorical area where perforations are made around its perimeter where some light needs to be let in here, or some access point is required there. This aspect is also catered for by means of qualitative use of materials: concrete, sheet metal, and glass.

In second place is the importance of natural lighting, in the office areas as well as in the production areas. The opening onto a patio, which simultaneously doubles as a chief office area access point and as the lantern lit deck area of the production zone, creates a very well lit work space.