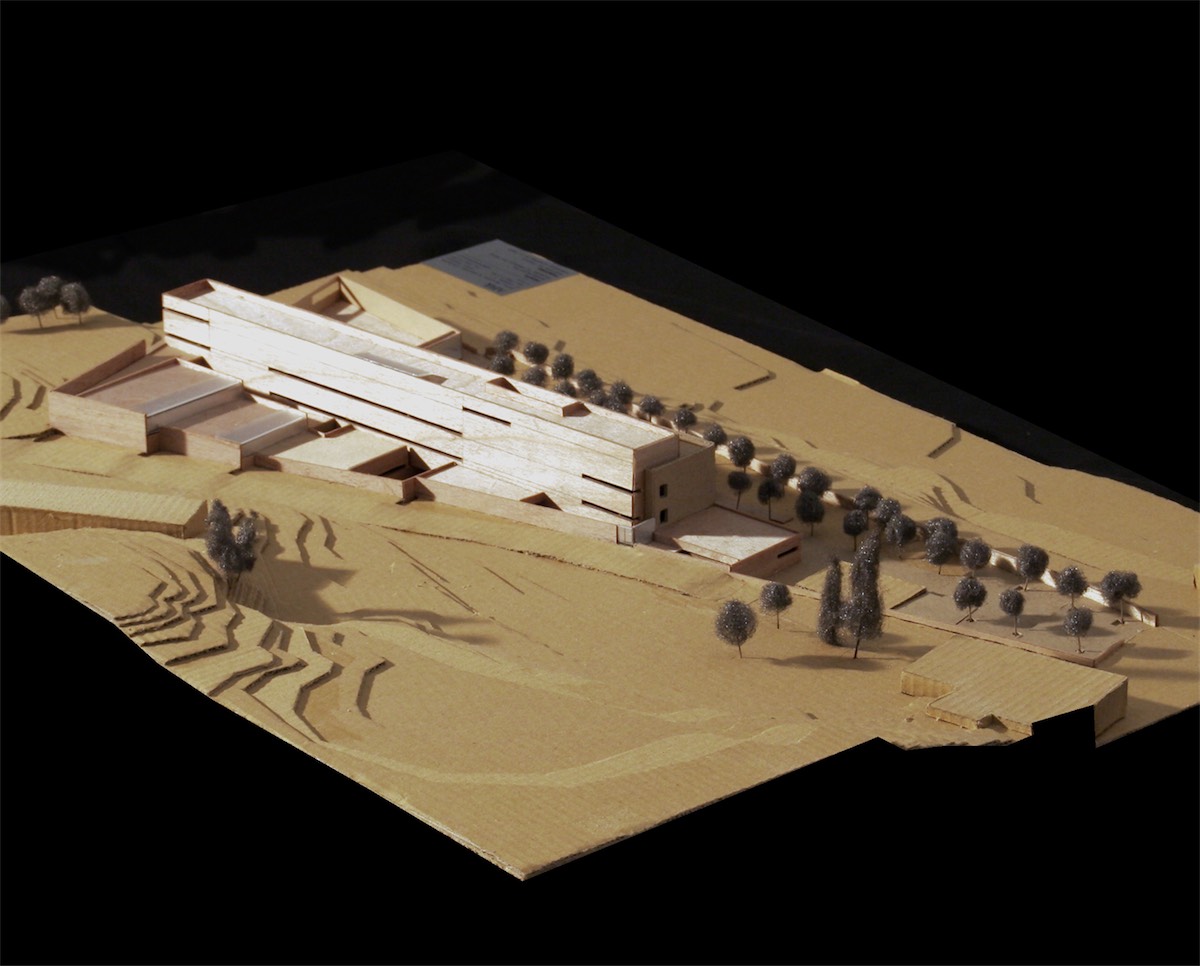 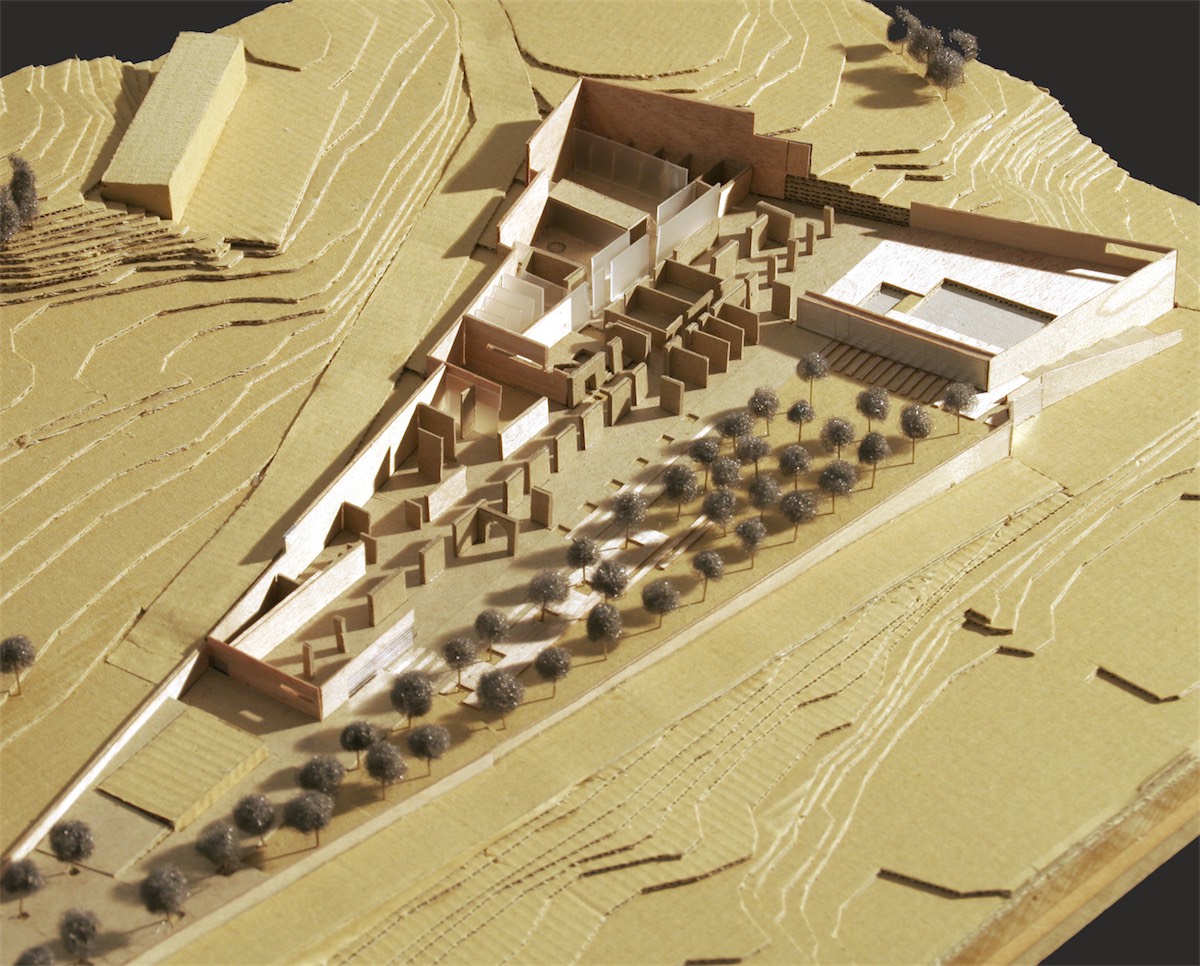 The basic criteria is the renovation of the building, the adaptability to the terrain and to the geographical location

The basic criteria is the renovation of the building, the adaptability to the terrain and to the geographical location

In general terms refurbishment of the building is aimed for, adapting the set up to geographical positioning and to the plot’s section. Moreover, the process should dignify the view of the same, by means of emphasis on the plan, coming up with a horizontal counterpoint to the vertical mixture which keeps the image of Grávalos alive as well as keeping up a global perception of the overall set up.

As far as functional objectives are concerned, the aim is the differentiation of the Spa from the hotel and restaurant, duly connected by better management whilst keeping up different spheres of activity. On the other hand, an atmosphere of calm is created by means of diffuse light and a sense of wellbeing, thanks to direct light, which differentiates both types of rest rooms depending on the nature of treatment and on the time of year. At the same time, isolation of the spa zones from the hotel chains can come about to avoid olfactory problems, and focusing all this activity in different areas than those of in the direction of rooms or refurbishment.

At the same time there has been an attempt to clarify the internal comings and goings of the building, making management easier with a minimum of staff and thinking up new uses for all the areas of the site.

Additionally, some bio-climatic goals have been laid down, with special attention being given to the light and the sun, through which full advantage of bioclimatic conditions can be taken, from the water which pours forth from the depths and to rest derived from sunshine?. On top of this, integrated handling has been devised which not only incorporates different functional uses but also different spaces, aspects of light, and directions.

Finally, there has been an aspiration to recreate the conditions of sunlight and microclimate that water and the garden can jointly produce in the garden environment, taking advantage of the conditions of thermal inertia, in relation to the building mass and those of cross ventilation.