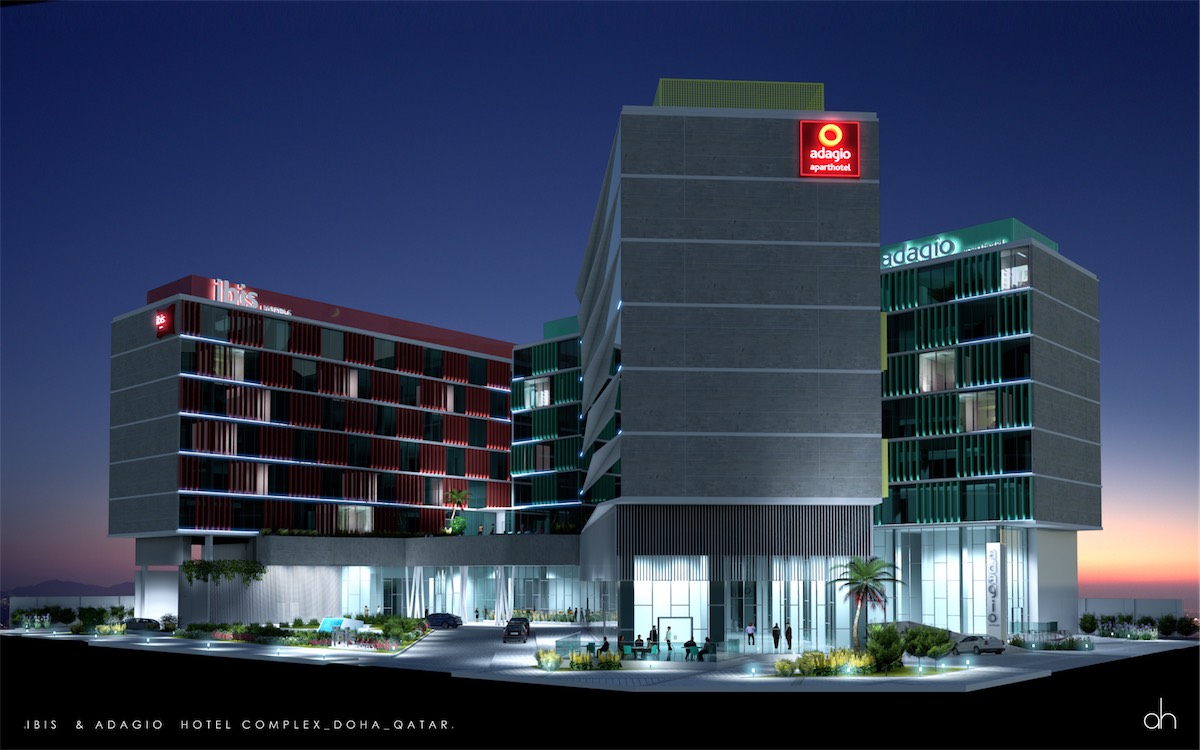 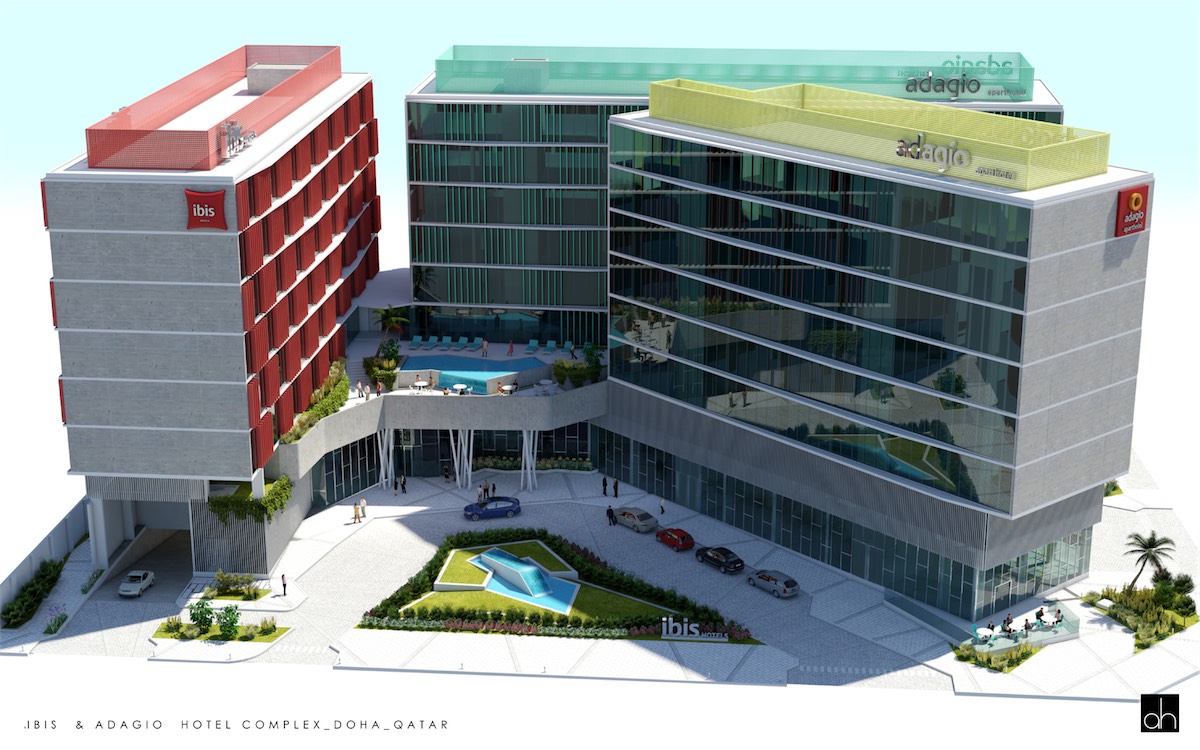 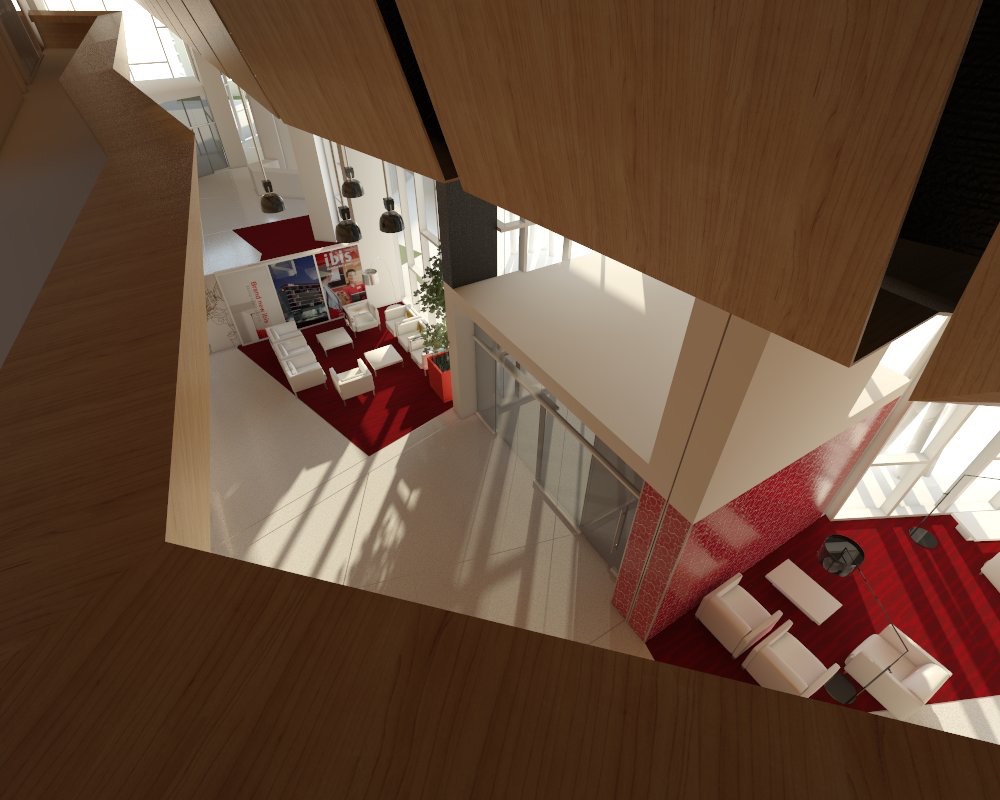 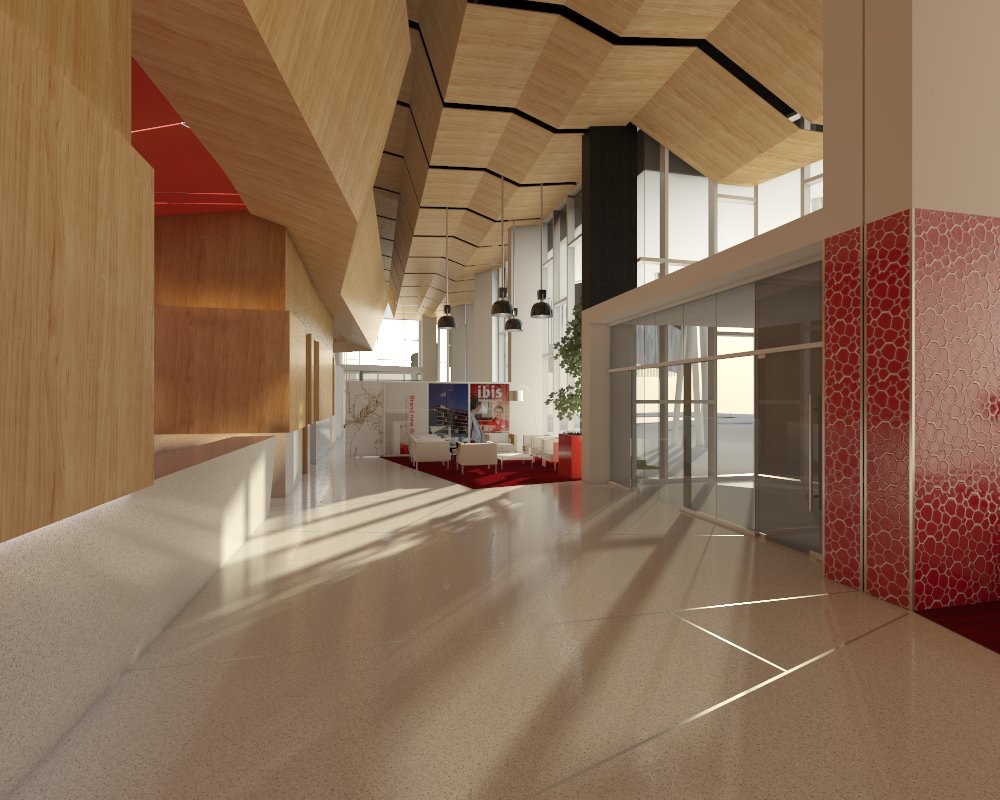 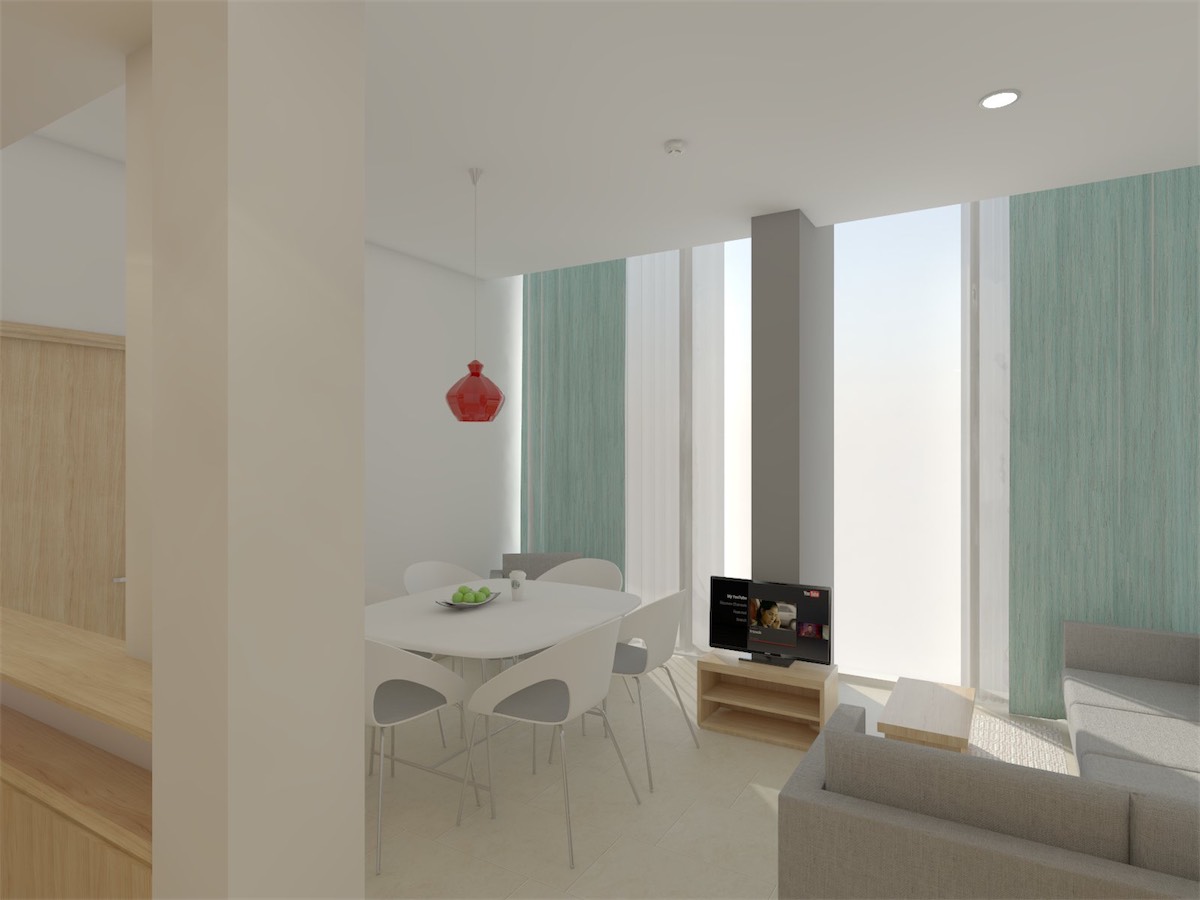 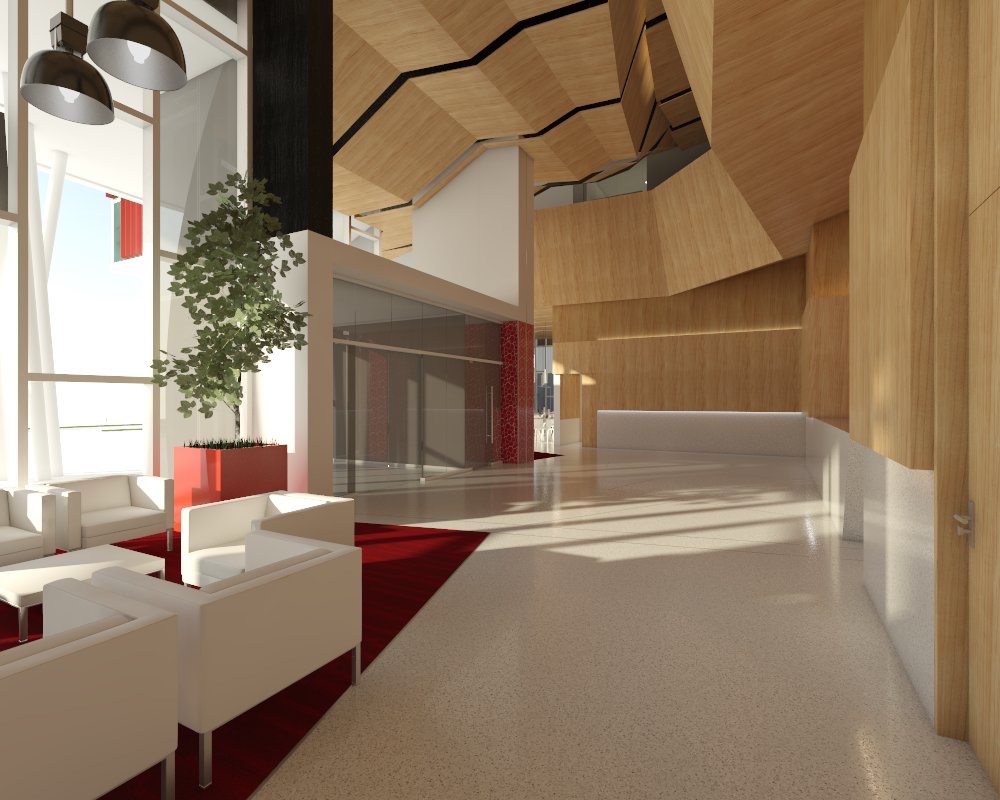 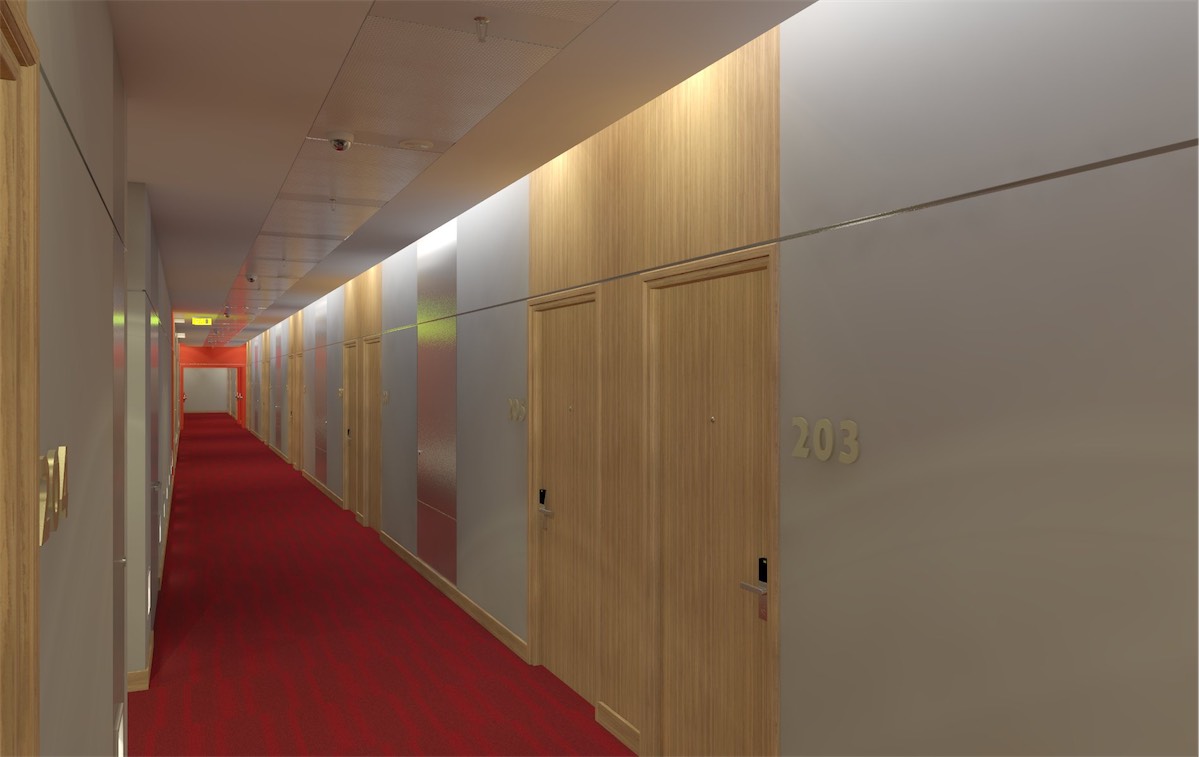 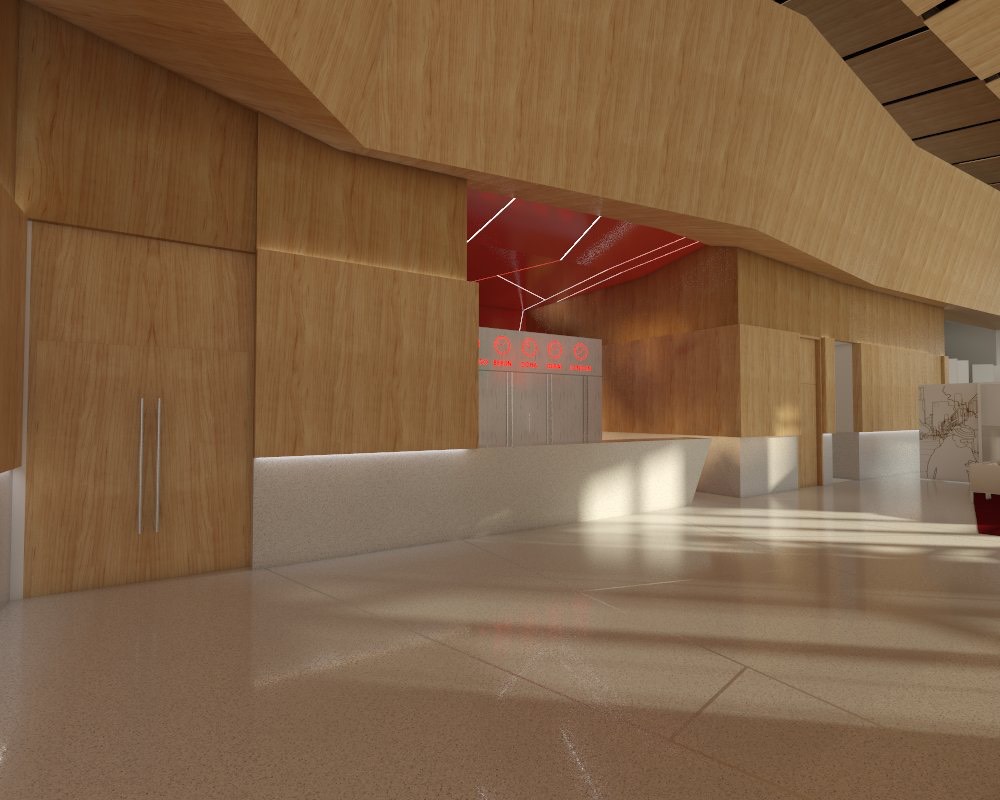 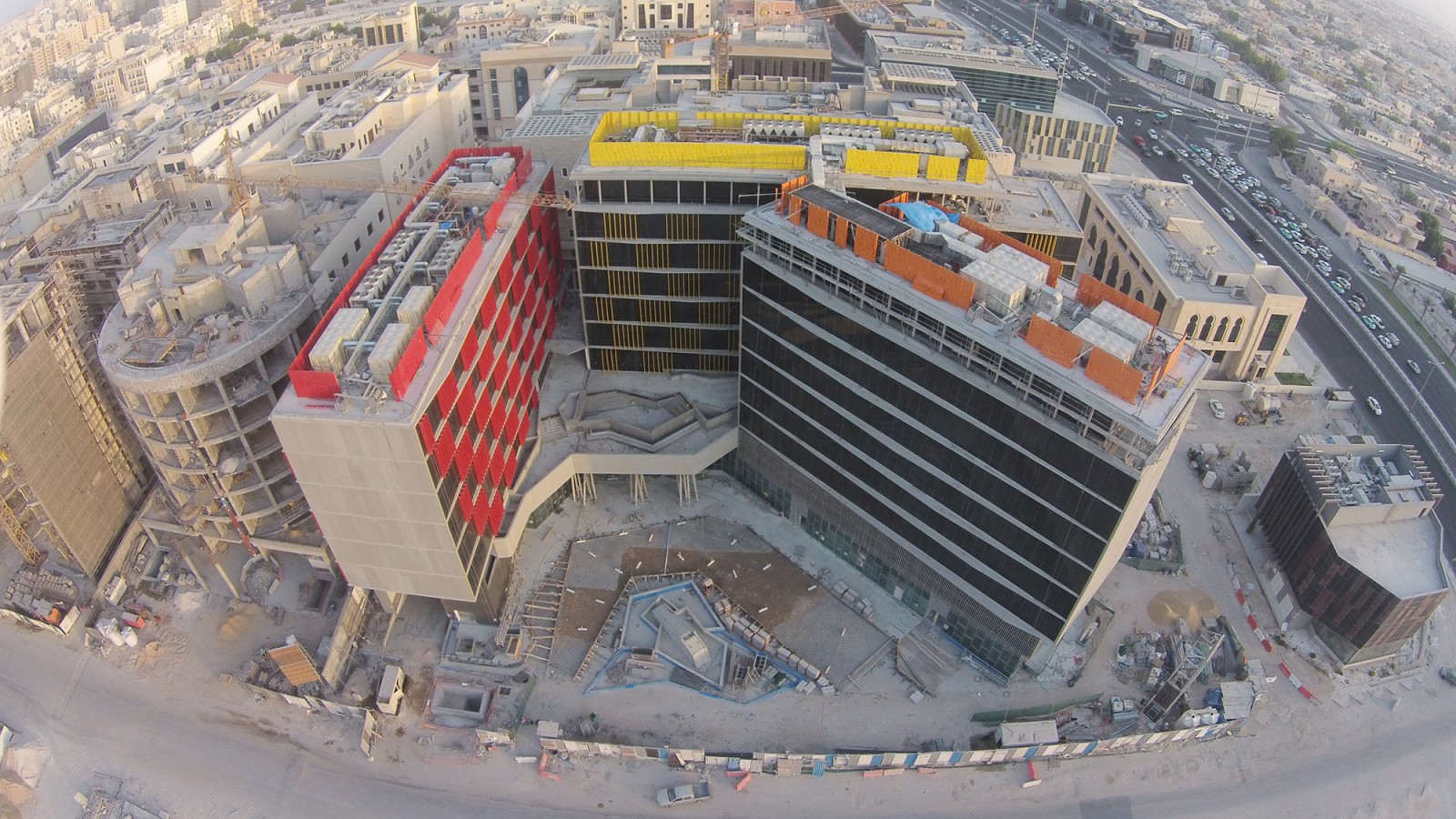 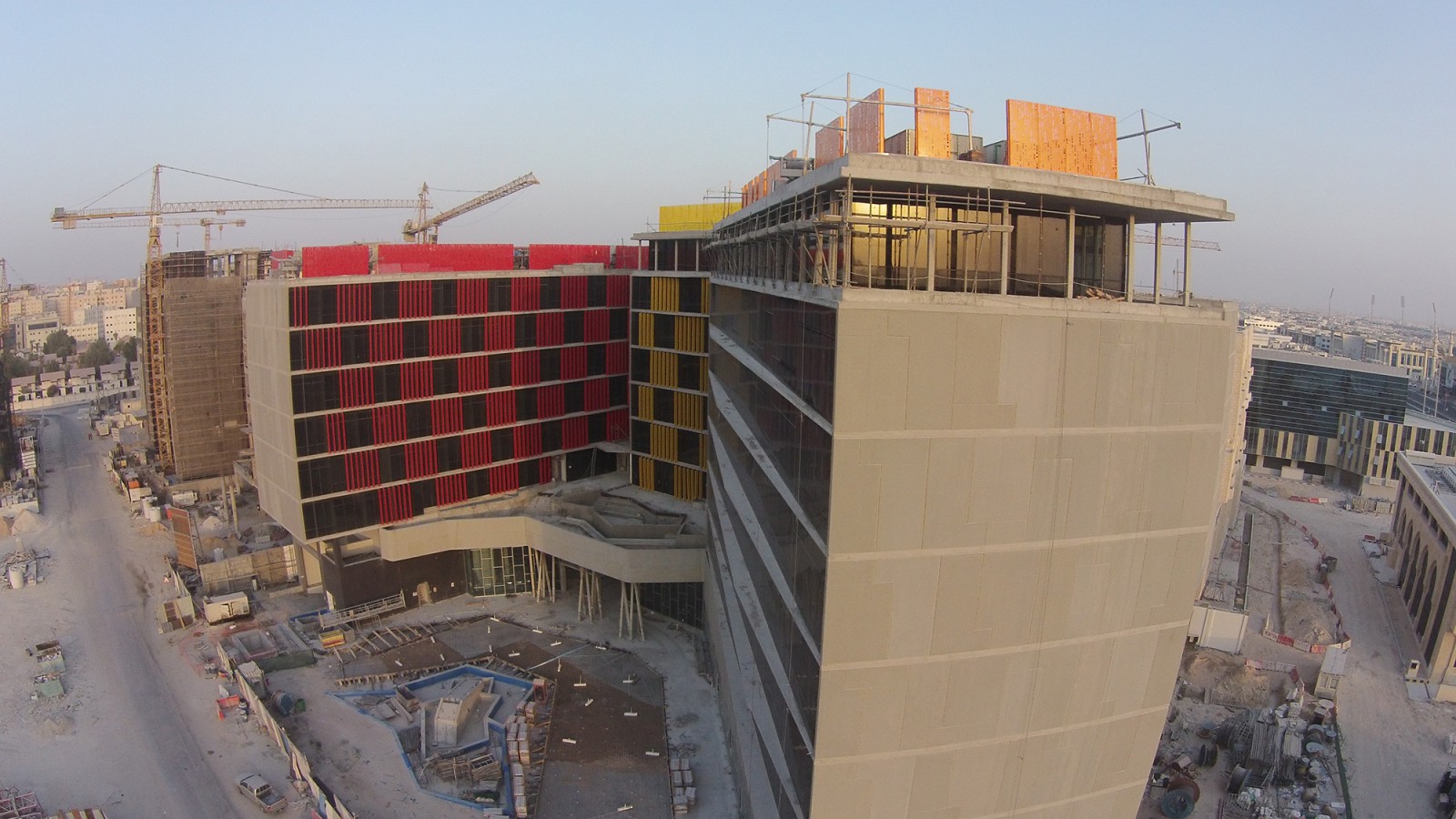 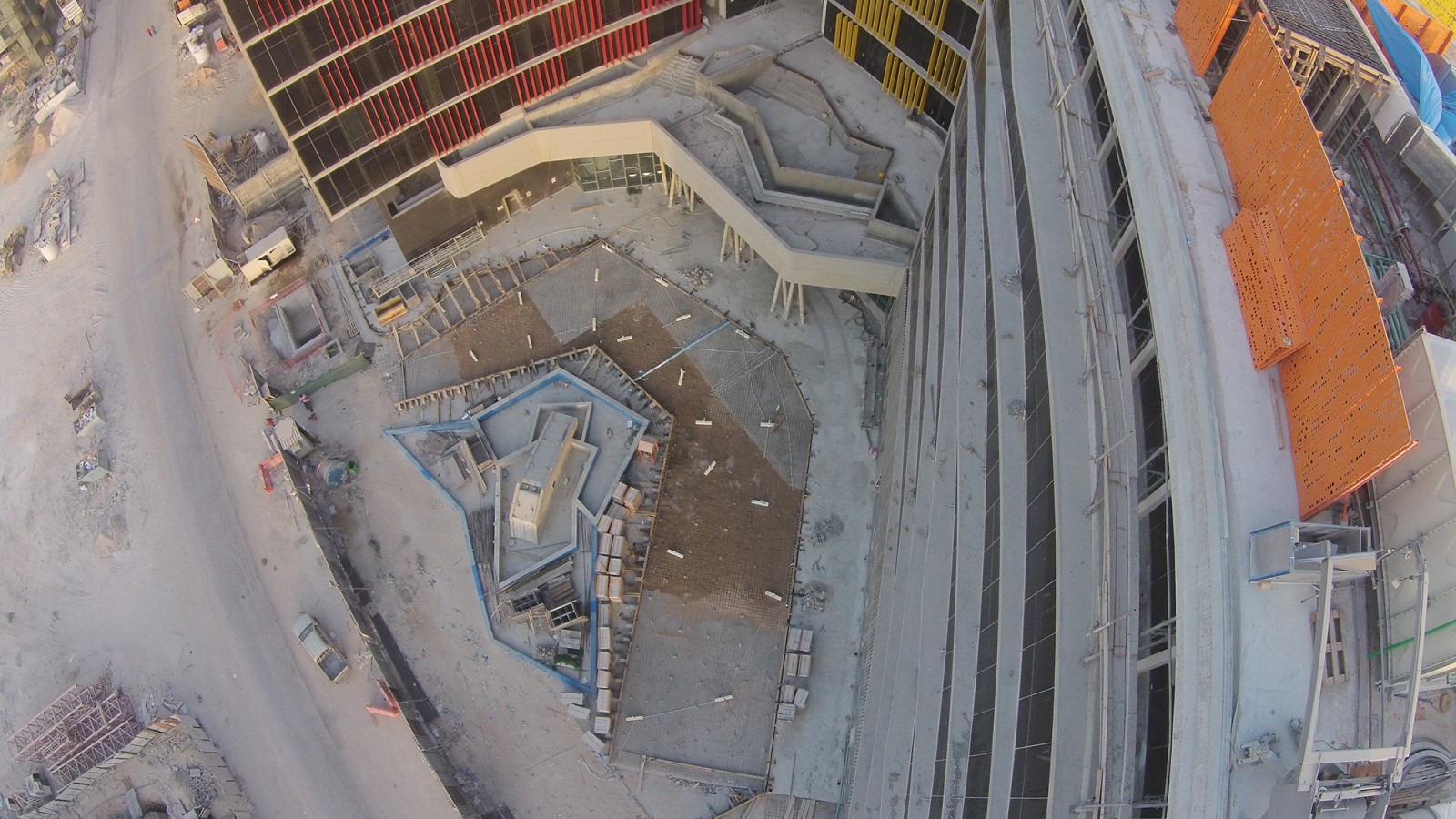 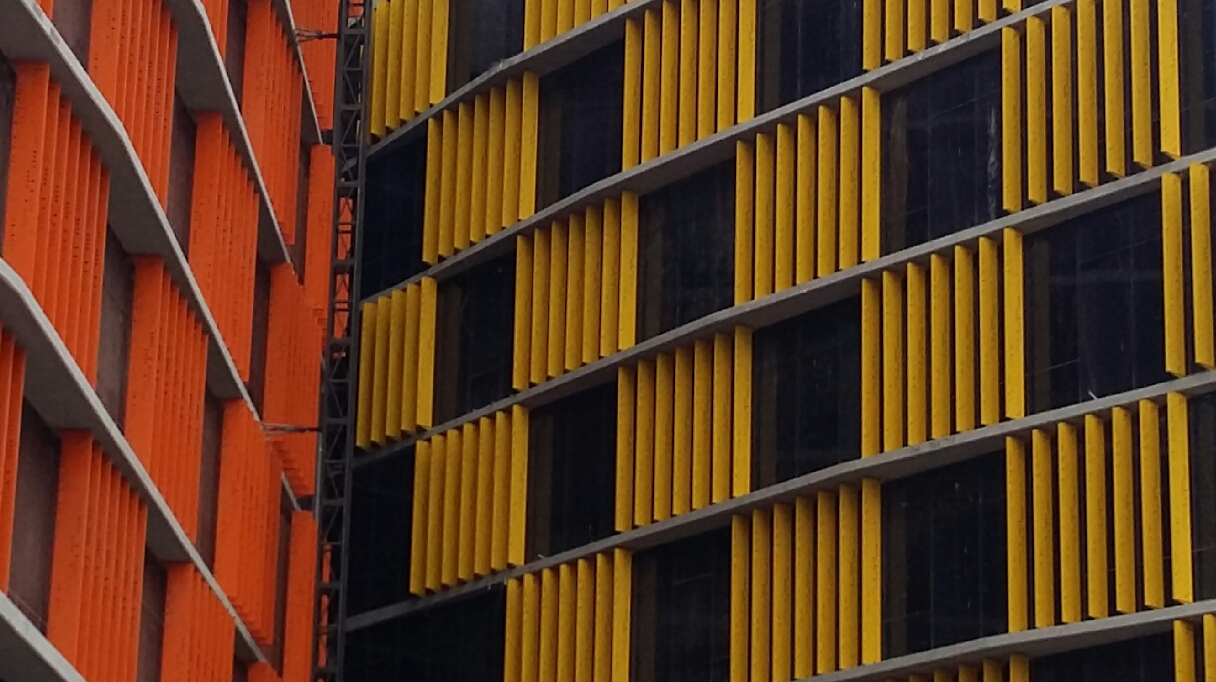 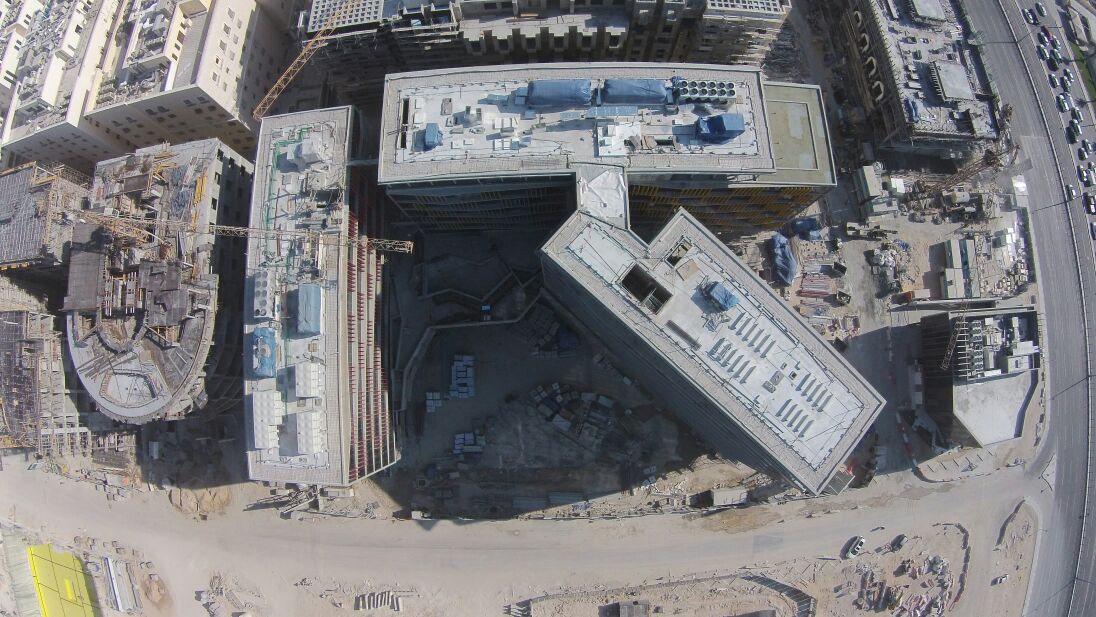 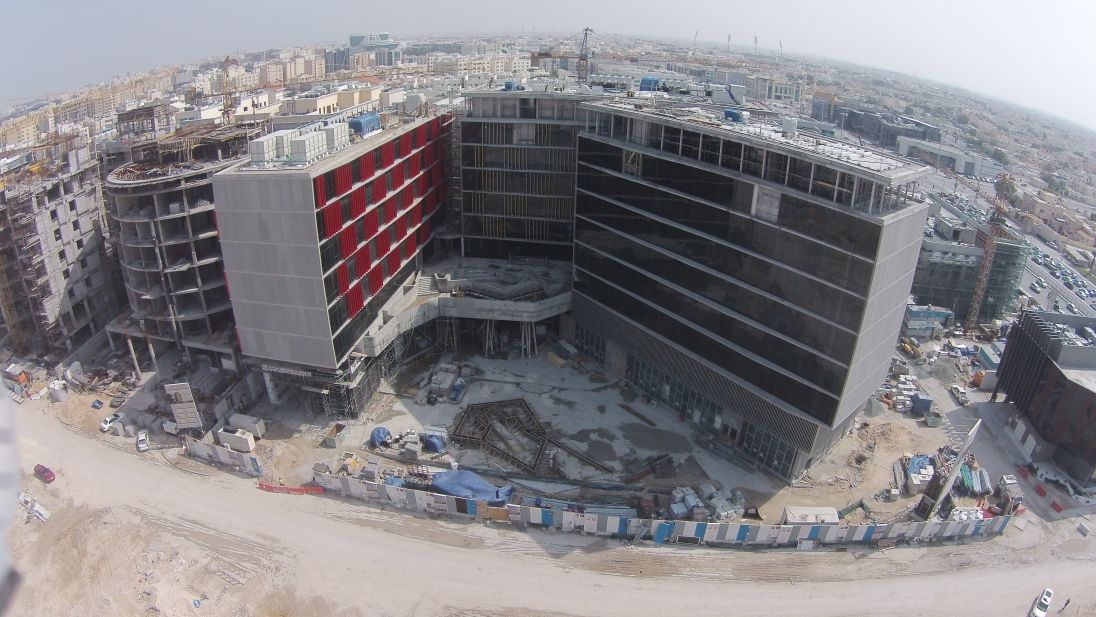 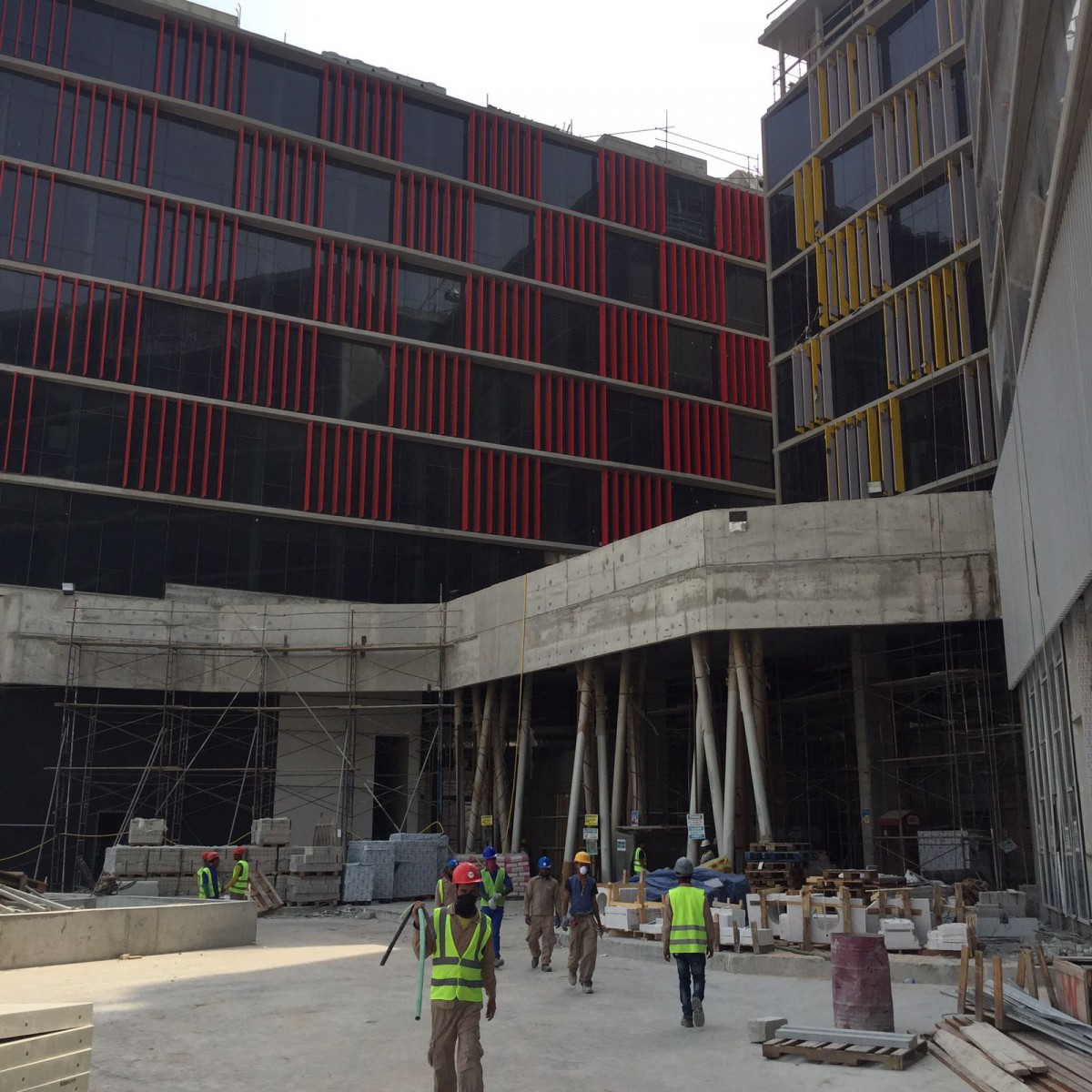 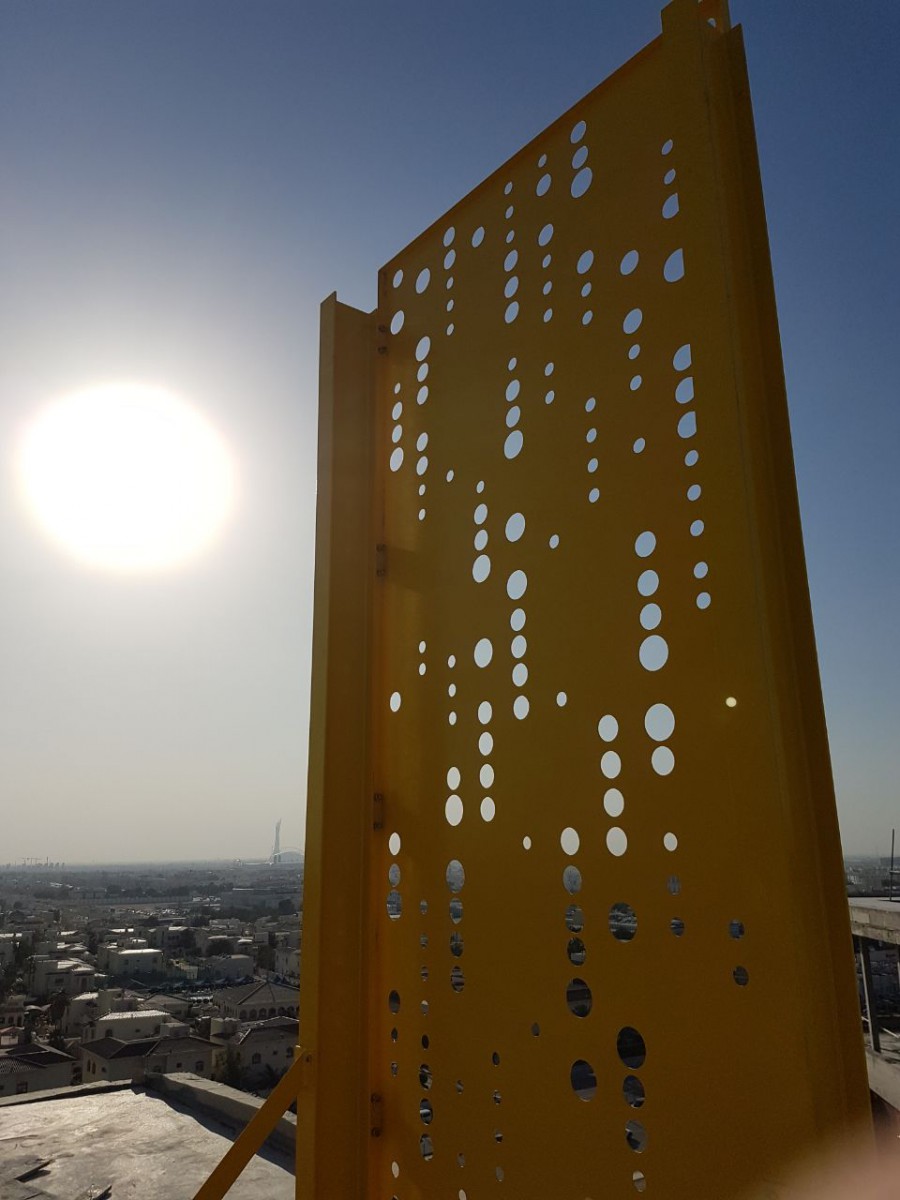 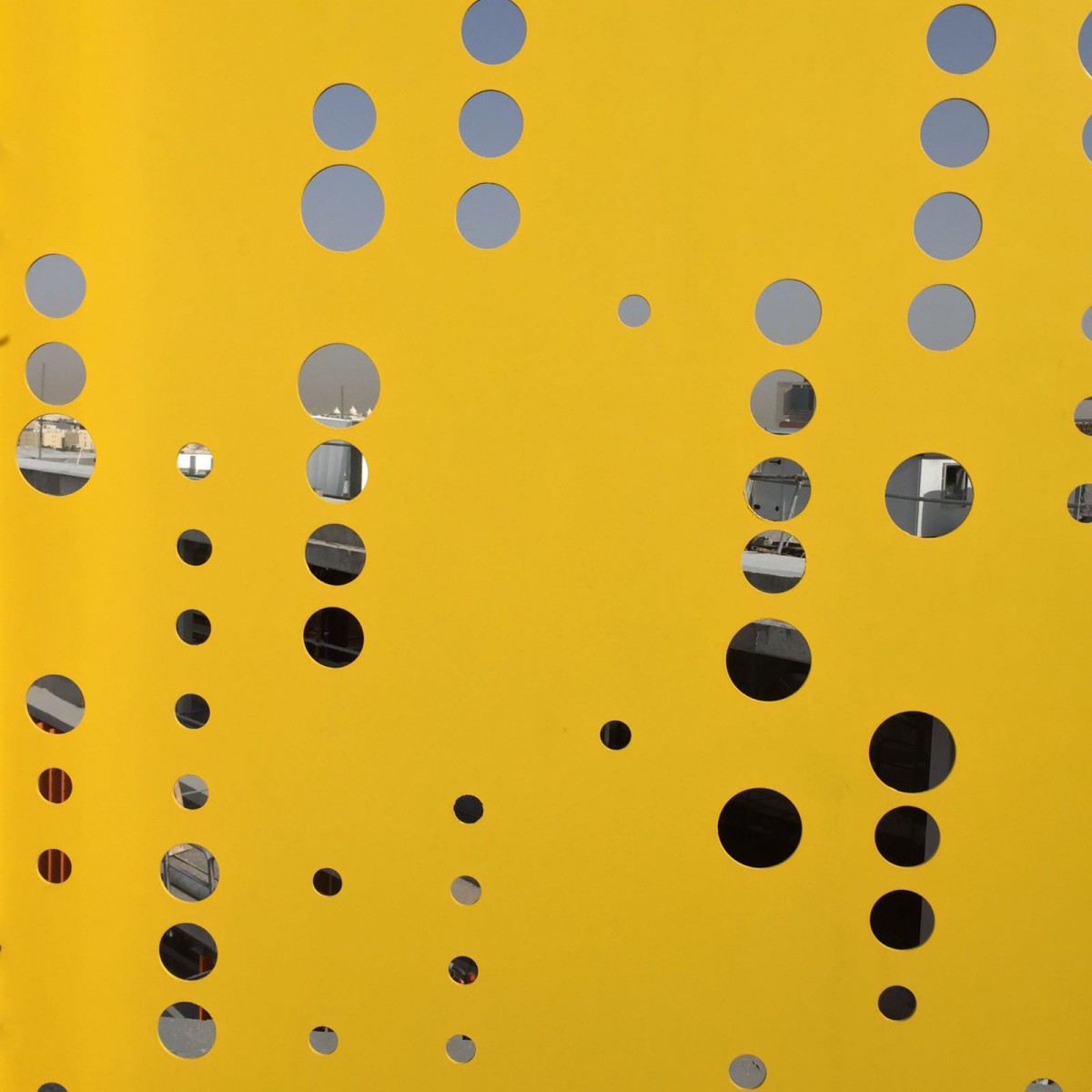 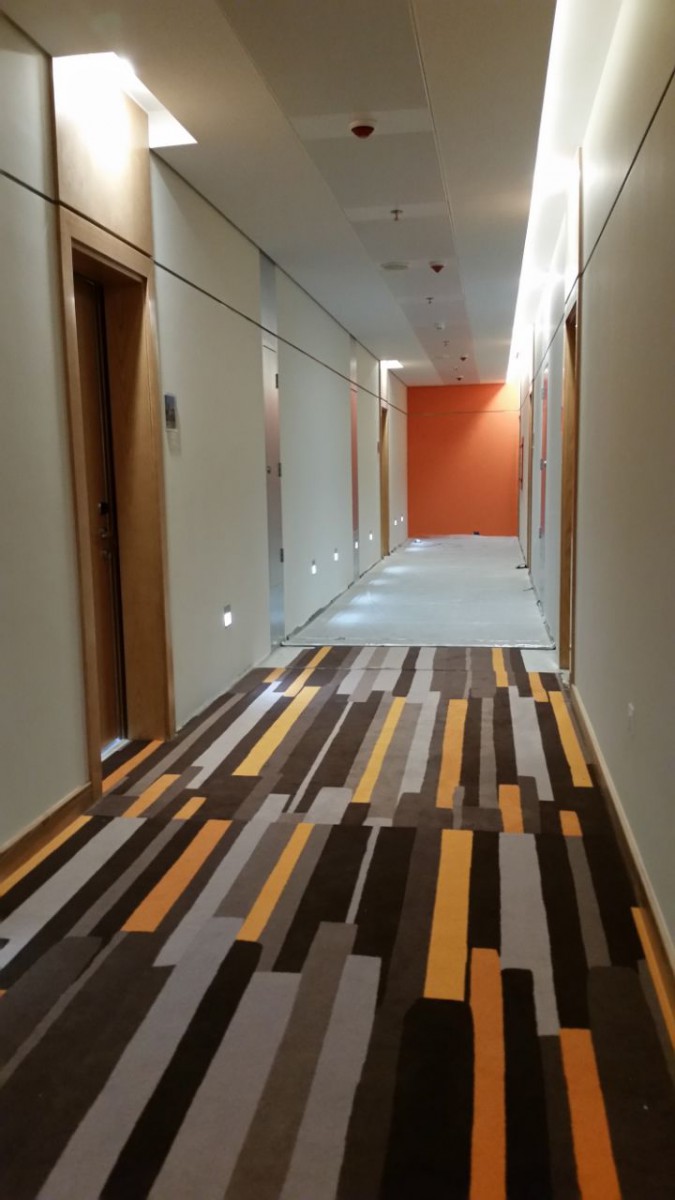 The client commissioned the Architect with the design and site supervision of a three star hotel and aparthotel. The client requested that the designers fully exploit the plot’s prominent position on Doha’s major ring road: C-Ring, which unites many of the city’s important facilities and landmarks.

The project was to follow design standards as set out by the prospective hotel operator ACCOR for their now global Ibis (hotel) and Adagio (aparthotel) brands.

Whilst the brief asked to separate the two main functions of the complex, the architects were requested to efficiently combine common facilities such as parking and restaurants.

The project was also to carefully develop the functionality of the buildings, clearly separating front-of-house and back-of-house facilities and allowing for smooth day to day running such as deliveries, food preparation, laundry, guest access and circulation.

The project as developed by the Architects is formed by three towers placed on a common ground floor plinth. Two of the towers are united by a bridge and house studios, one and two bedroom apartments (Adagio) whilst the remaining tower consists of hotel rooms (Ibis).

The towers are united on the Basement, Ground and Mezzanine floors where common facilities shared by both Ibis and Adagio are housed, such as parking, restaurant, swimming pool, fitness center, meeting rooms, kitchens, stores, etc.

On the ground floor the Architects developed an organization of the spaces that differentiates the circulation of hotel staff and goods from the guests. The former are distributed by way of a service corridor. The same occurs in the exterior organization of the plot: the goods and staff arrive by a separate entrance and interior route to the rear and side of the building whilst the guests arrive through the plaza to the front.

The guest entrances are divided into two: one for Ibis and one for Adagio. The Architects wished to differentiate the nature of these entrances. By rotating one of the Adagio towers 45º from the corner of the plot, two separate exterior spaces are generated. One is more “public” and arrived at more directly from C-Ring road, crossing the main plaza space with green landscaping and water features. This corresponds to Ibis and the principle entrance to the common, shared facilities. The other entrance is to the side of the plot, being formed by the acute angle between the two Adagio towers. This entrance is exclusively for tenants of the Aparthotel and as such has a more domestic scale and treatment.

The volumetric organization of the buildings has been carefully designed to generate pleasant exterior spaces as well as to separate de various functions of the brief. Taking advantage of the plot’s chamfered corner, one of the towers is rotated in a gesture that generates a better reception of for the guest that principally arrives from C Ring road.

The blocks that are orientated North-South have screening elements on the façade that assist in reducing unwanted passive solar gain and glare. These elements also form part of the building’s architectural language as seen from the exterior and are composed of prefabricated concrete elements produced in the corporate colours that identify each function (hotel / apartahotel).

The finished product (currently in construction) fully exploits this corner plot on a principle thoroughfare in Doha. The aparthotel is clearly distinguished from the hotel and its users enjoy a more domestic treatment in terms of access to the building.

The spaces generated have provided sufficient flexibility for the operator to offer conventional hospitality services as well as commercial and corporate event space. This has been achieved without compromise on architectural excellence.

To quote ACCOR’s own Middle East MD: “We are excited with this outstanding project which will definitely fill a gap in the hospitality market of Doha, being the perfect hub for regional and international business, as well as MICE events.” (source: http://www.hoteliermiddleeast.com/)

Given the lifestyle in Doha, The typical client of the hotel is a dynamic and energetic traveler. In the design of the hotel, the aim was to create a dynamic transition from the urban scale of the street to the intimacy of the hotel room. Thus the hotel receives its guests in an energetic exterior environment generated with different landscape treatments, architectural volumes and divergence of lines expressed on the facades and paving that cross randomly, creating a vibrant resonance. Passing to the hotel lobby, the floor becomes a single material but the vibrant architectural lines of the exterior extend into this space, both on the floor and ceiling. The latter is a geometric wood ceiling that gives the guest a welcoming environment. As the guest passes to the circulation lobbies and corridors, they find a more calmed treatment of surfaces and once inside the hotel rooms or apartments, one finds a completely relaxed and warm environment devoid of the excesses of the city.

The use of materials follows a purist philosophy, employing materials in their raw state: Concrete, glass, metal. The one exception to this is the treatment of the shading elements on the facades. These are brightly painted in the corporate colours in order to give identity to the buildings.