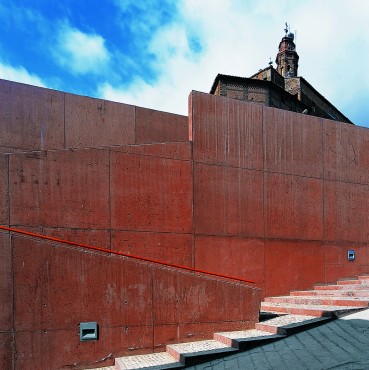 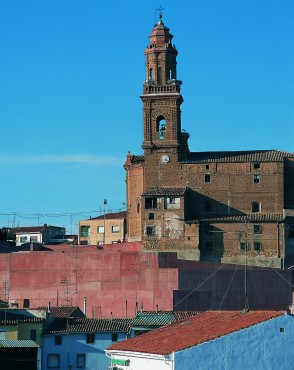 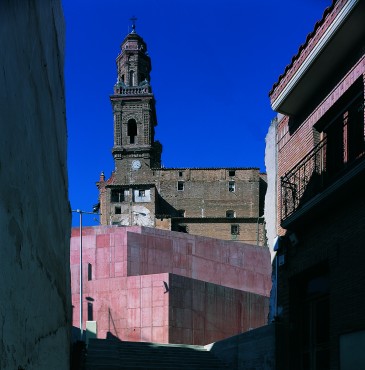 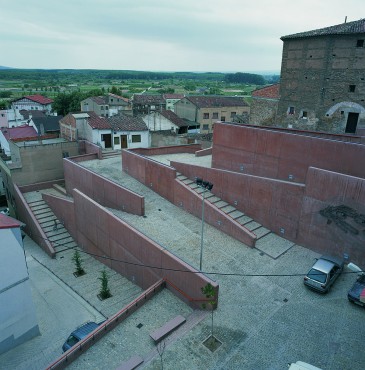 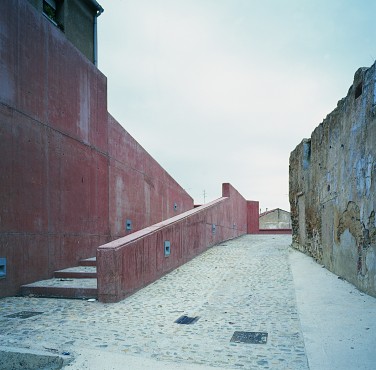 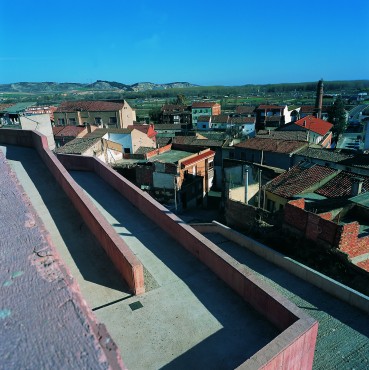 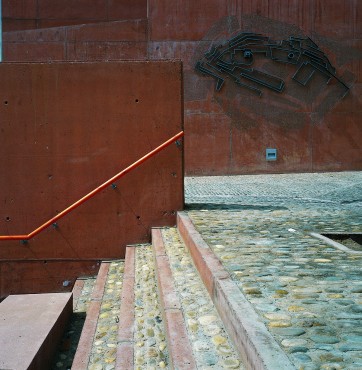 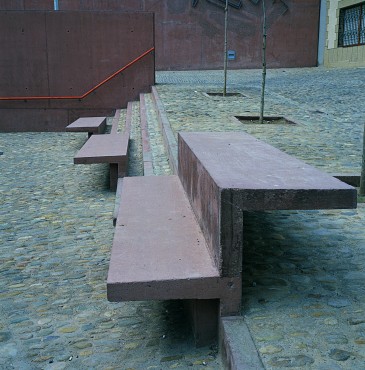 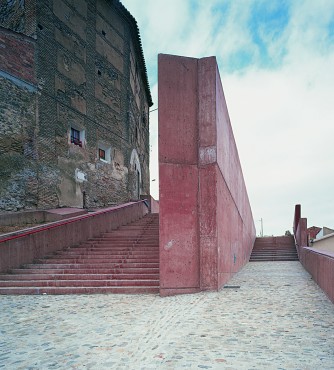 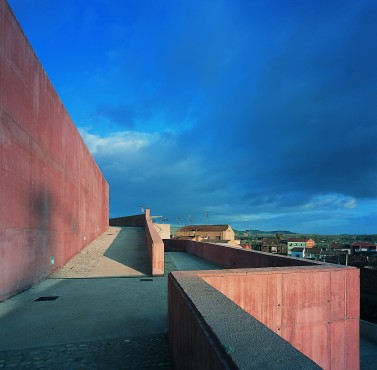 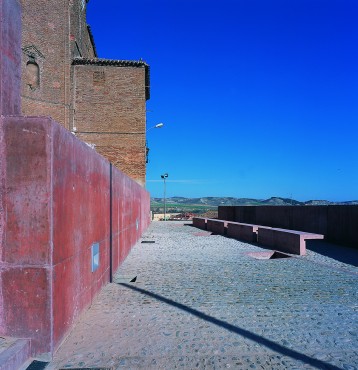 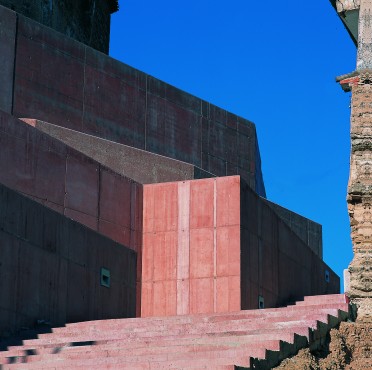 The tours recover and recreate different perspectives, without losing sight of the dominant silhouette of the church

The tours recover and recreate different perspectives, without losing sight of the dominant silhouette of the church

This project, executed in two phases, was born of the overarching need to improve conditions of stability on the earthworks where the old parish church is tucked away. It is an item in the baroque tradition which constitutes practically the only historical reference to the town of San Adrián, whilst at the same time as consolidating itself as an important post in bringing about improved access to the environment, and taking advantage of its mountainous terrain conditions, is fittingly able to delineate the old parish at the same time as endowing it with an urban hallmark in keeping with its relevance and milestone condition in the La Villawhole.

The overall treatment takes the adoption of a formal, constructive framework to its modern, logical conclusion, and relies on certain materials which, when used to the full extent of their potential, allow a variety of designs which are not only formal, but also superficial, according to its own inner qualities.

The sequence of walls, their height, installation and format, has been studied in such a way as to allow their directions to recover and recreate different perspectives without ever losing sight of the church's dominant silhouette. In this way, the appearance of large dimension walls has been avoided, seeking a harmonious staggered and concatenation, to recreate the profile of an historic quarter long since disappeared.

The walls were built with reinforced concrete dyed throughout with rust red oxides to fit in aesthetically with the large expanses of brickwork. The outline and texture created by the succession of walls, kerbs and level ramps is an attempt to offer visual variety, to safeguard existing unevenness, and to create places where the visual aspect, as the walker gains in height, gets more rewarding, through different levels and paved surfaces, and with views of San Adrián's natural rolling  town and countryside becoming superimposed on the viewer.