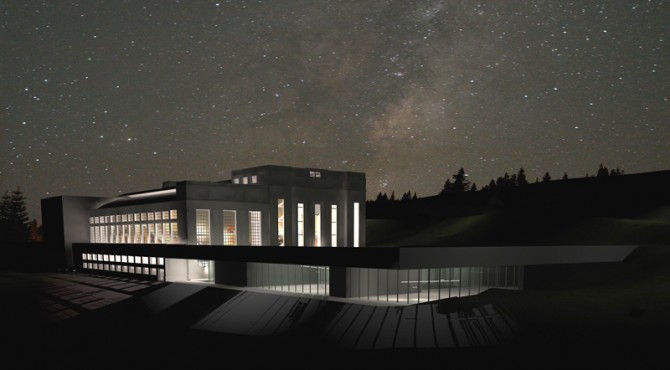 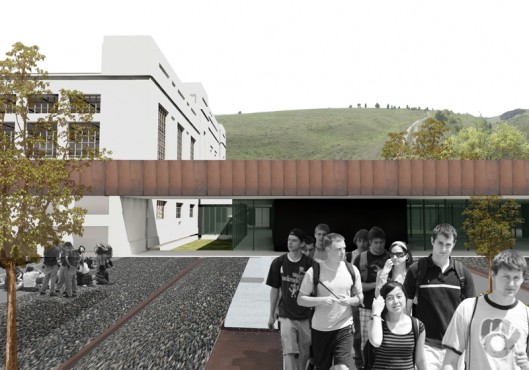 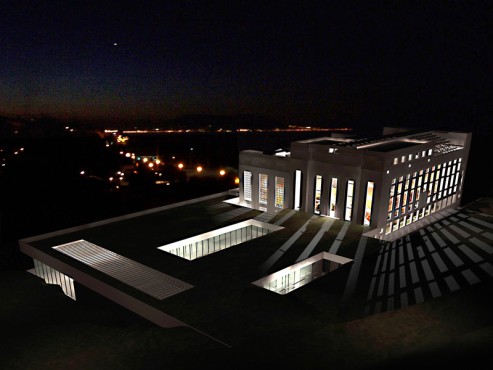 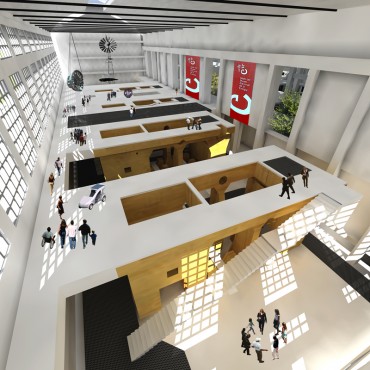 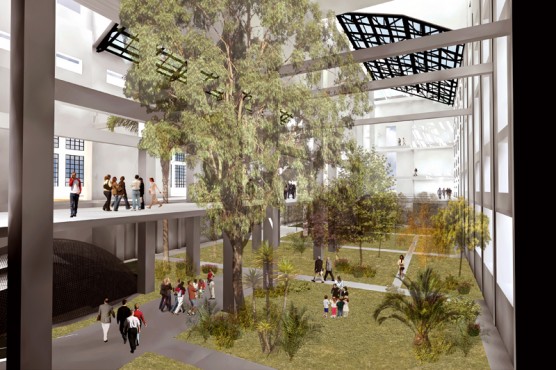 Images of the competition
Imágenes (5) 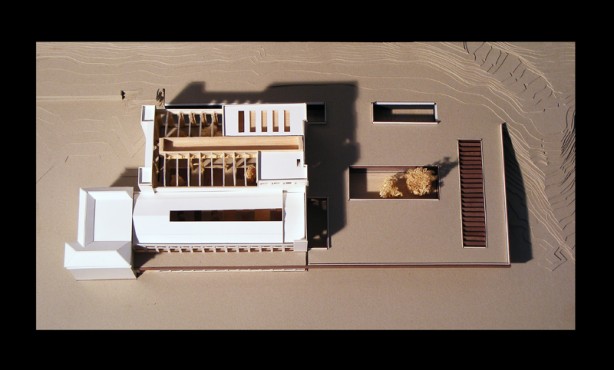 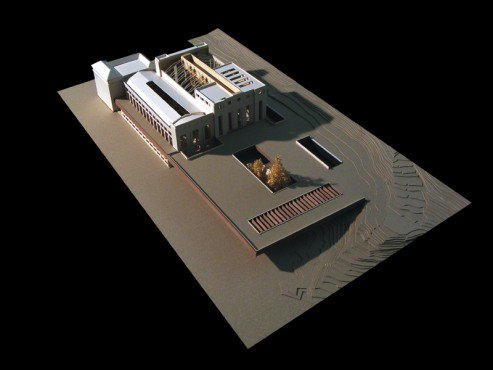 Images of the model
Imágenes (3)

In a few short years, the former Compostilla I Power Plant, in Ponferrada, will become the main building for the future National Energy Museum. This initiative, led by Fundación Ciudad de la Energía– CIUDEN, is an ambitious project that is developing a network of museums aimed at promoting knowledge of energy in multiple aspects, and which will be supported by different activities that go way beyond simple entertainment: congresses, workshops, educational areas, contact with natural routes, etc.

The idea behind this project aims to enhance the existing building as far as possible, making it the focal point of the new intervention. This starting decision meant that the volume of the new building could not compete with the original building. In this respect, the project opted for an extensive occupation of the whole plot of land assigned, so that most of the new programme would be hidden and resolved in a low-rise volume. This large horizontal surface literally underlines the former building and enables perfect integration with the landscape so that the entire roof can be used as a large open space, a terrace, plaza, viewing point, and exhibition area for various energy use phenomena linked to the functioning of the building.

Hence, with this gesture, the new building merges with the old one, creating a unit, and its horizontal character helps to highlight the old elevation which, after many years, is once again placed in the spotlight.

As the future headquarters of the National Energy Museum, the project also takes on the responsibility of being in itself a model of understanding and action from an energy point of view. The objective is to design an innovative and efficient construction, respectful and protective, with which to achieve the highest level of energy efficiency (A rating).