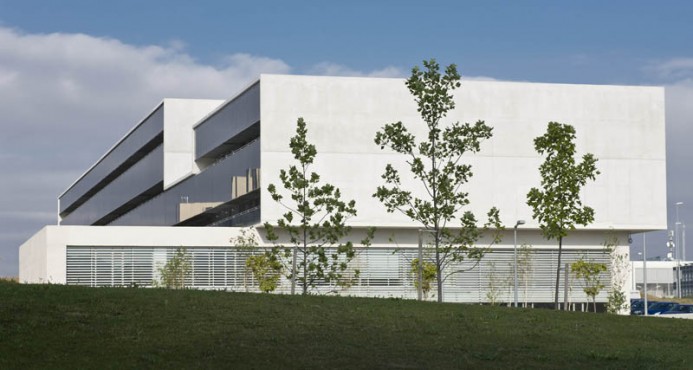 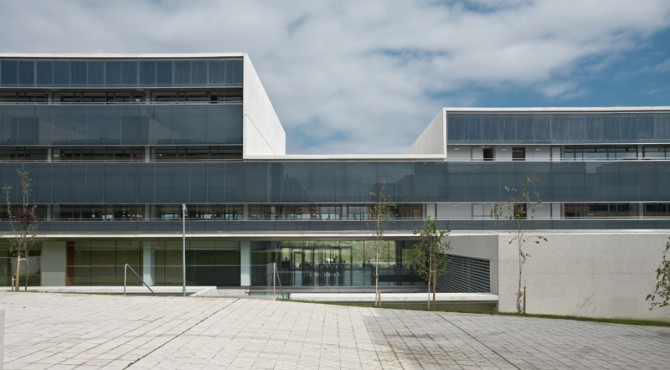 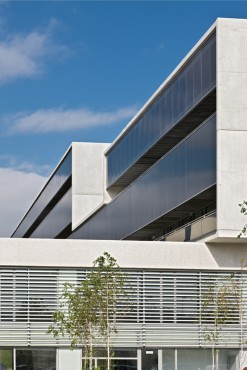 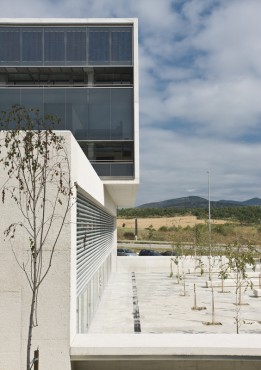 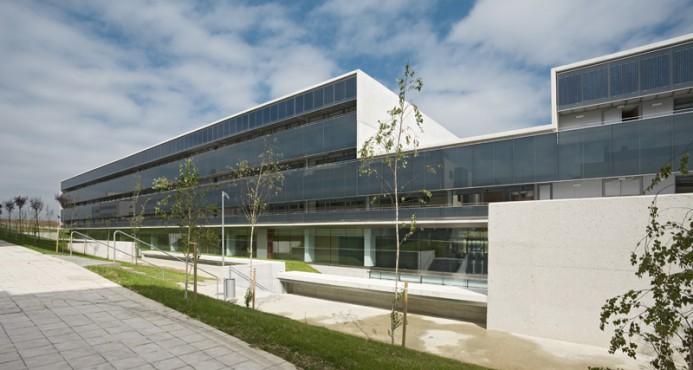 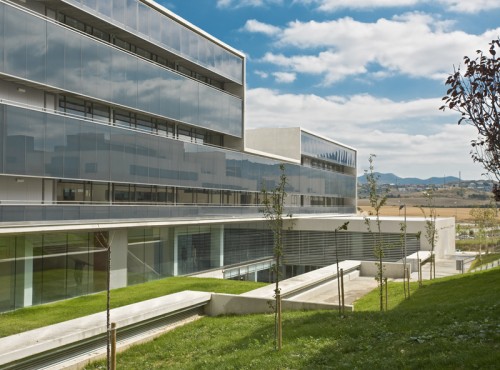 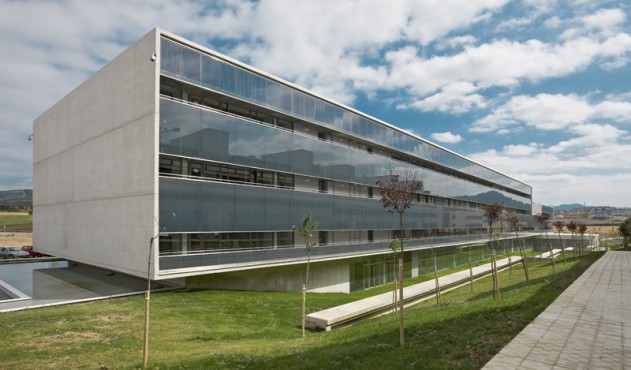 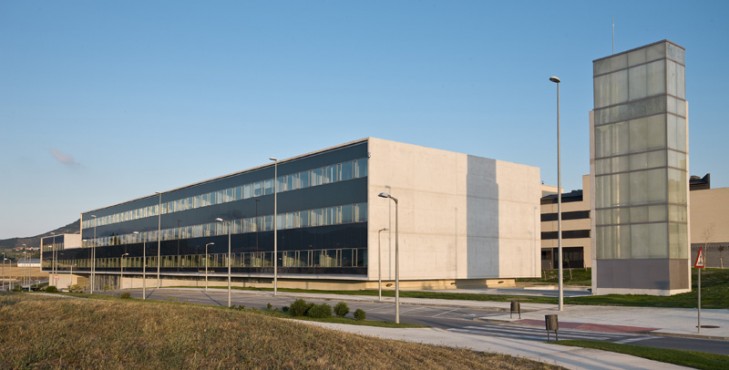 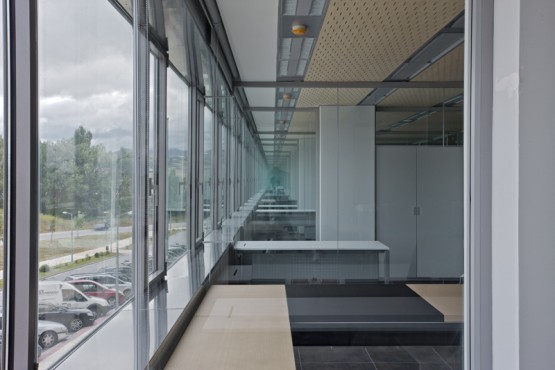 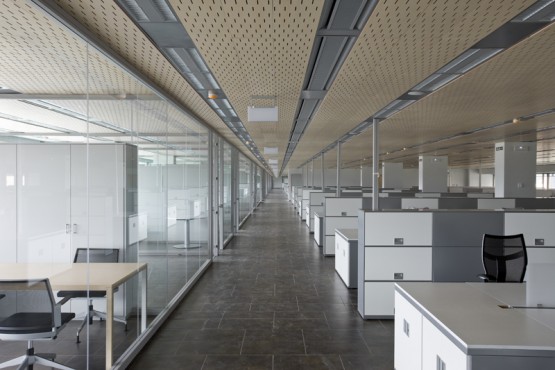 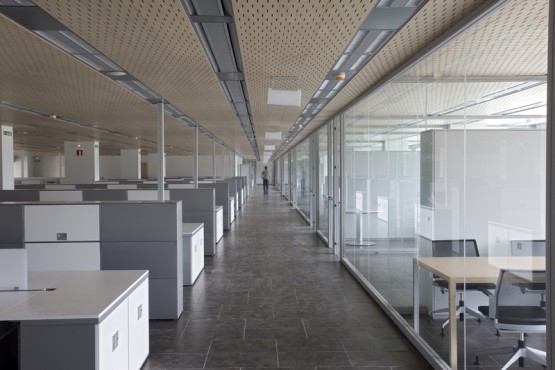 The building has been considered as an elaborate mass that is based on the ground, adapting to the topography of the place

The building has been considered as an elaborate mass that is based on the ground, adapting to the topography of the place

The building has been planned as a well worked “pile” which rests on the terrain, adapting to its natural contours. It works from the precepts of superposition. It is placed on top of its supporting devices, and develops a layering, a coincidence and a meeting up with the natural and built environment.

The solution allows the topography to be shown in its most natural and pure form, creating both meeting points and places of desertion .

A building such as this, which attracts a large number of users, should consider its link to the rest of the city: which is the logical approaching sequence, the way the visitor or the worker should be received, what must be assigned to the town, and what must not. This way, an entrance hall is created which allows access on two levels, which is the public dimension of this architectural design. This entry is gained from the outside street, facing northwards, generating easy access, understated and managed, and created out of a piece of public land on its own plot, with a square caught and configured by its own building, blended in with the naturalness of its terrain, which serves as an overflow area for the buildings' most public functions.

Towards the eastern oriented side street, the sheer volume of the ground floor is offset, allowing for the creation of a public square offering wind shelter, which helps the social expansion of the building, thereby strengthening relations with its townsfolk.