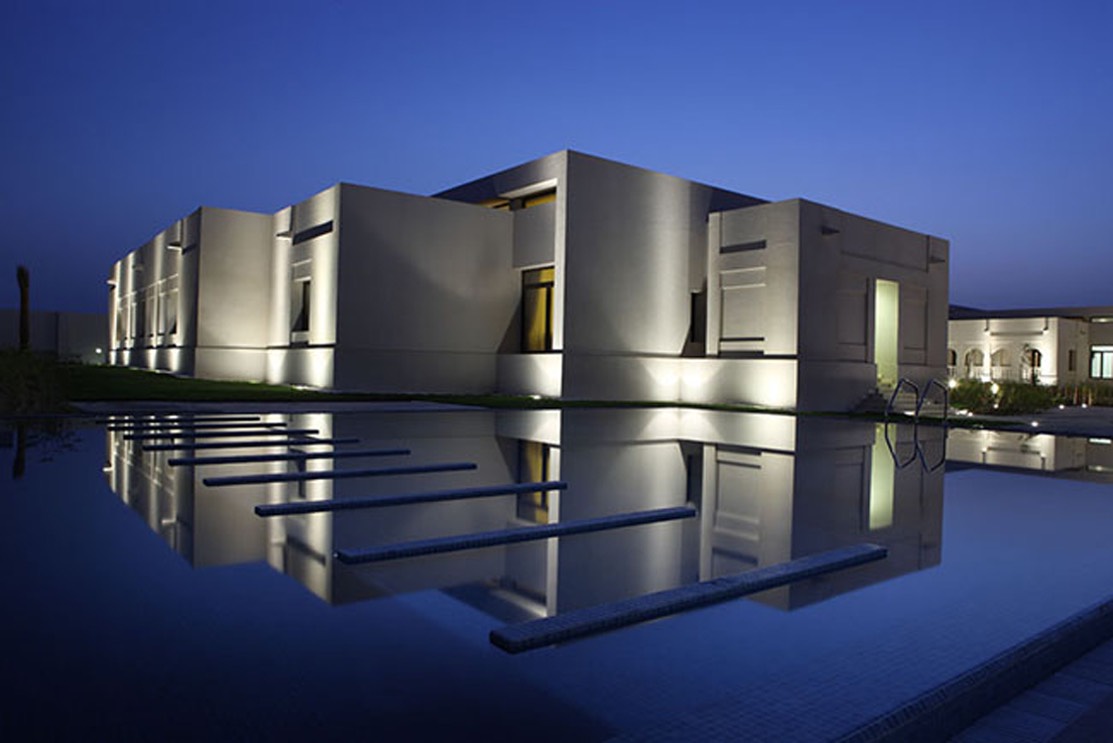 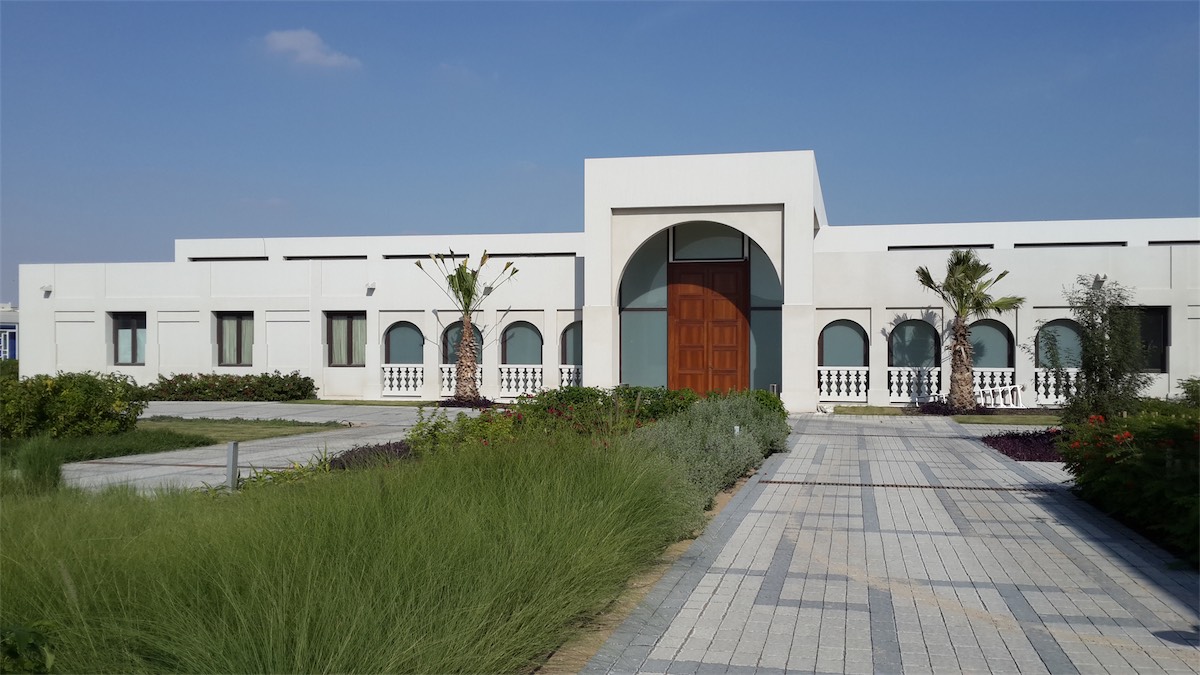 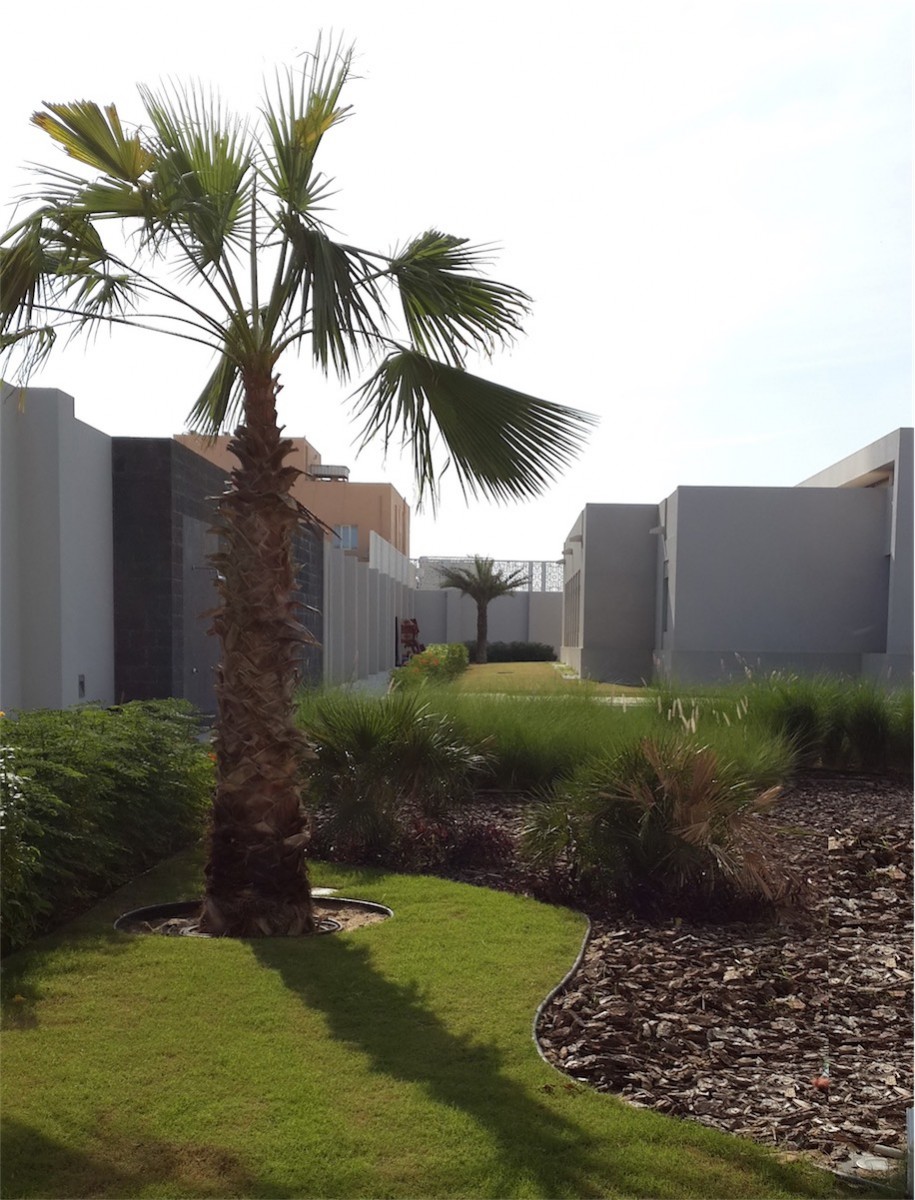 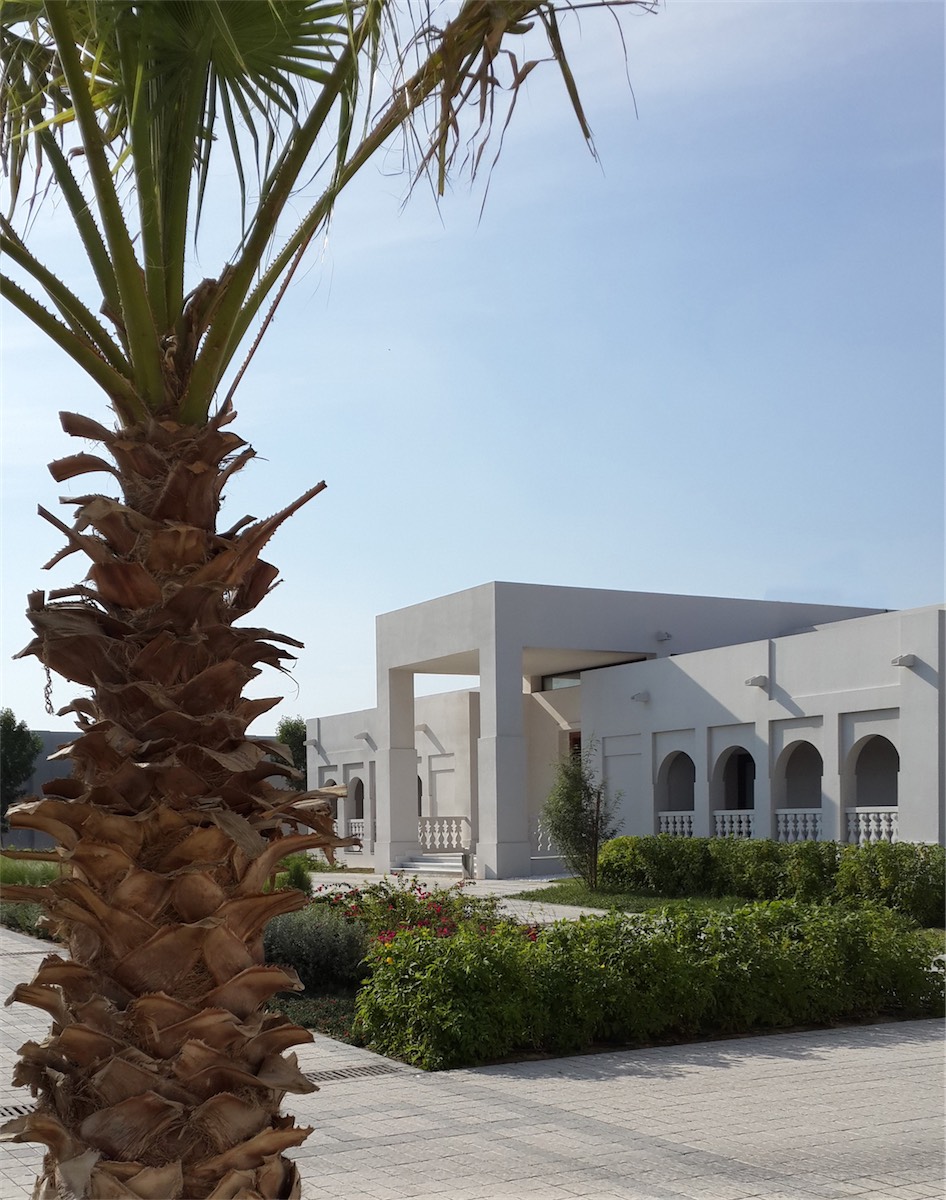 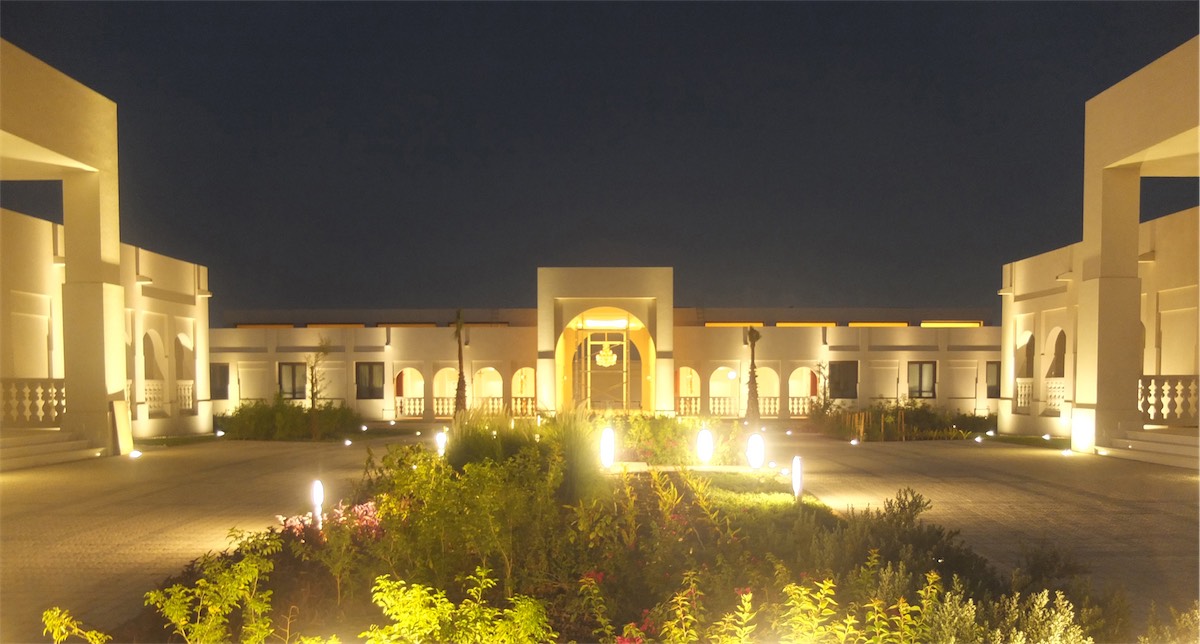 Conceived in a classic Qatari style. With a courtyard as the heart of the house, each villa creates a unique and private world for its inhabitants

Conceived in a classic Qatari style. With a courtyard as the heart of the house, each villa creates a unique and private world for its inhabitants

The design services were commissioned to the Architects as part of a design and built contract, by the developers UCC, Qatar. The brief required the development of two identical, mirrored villas with master bedroom and four on suite bedrooms, living room areas, majlis and dining rooms, along with all ancillary “back-of-house” services. The villas were to form part of a family complex in a classical Qatari style, including the plot organization, Landscape development, and exterior lighting design. Additionally to the villas, three individual buildings were to be developed: an independent Majlis and Dining hall; a prayer room building; and a perimeter service block and parking. The design commission was to include all architectural and landscape services, but not interior design.

The Architects decided from the outset to arrange the programme of the villas around a central, glazed courtyard open to the exterior taking in this way a clear cue from traditional Qatari domestic architecture. From this central feature, the more “public” spaces such as the Majlis and Dining room were placed on the front façade, whilst the more “private” areas such as all the bedrooms were placed at the rear. To one side of the courtyard, and with separate exterior access relating to the service building, the kitchen and maids area was located. Finally, two sitting rooms (main and family) were placed with a direct relation to the central courtyard.

The spaces on plan are setback extend from the façade sequentially thus forming a stepped effect, each space being expressed in the exterior volume. This effect was heightened and clarified by the use of different floor to ceiling heights in order of architectural hierarchy. Thus the middle section of the villa and main entrance are taller than the peripheral volumes. This also allowed the Architects to introduce clerestory windows in the taller volumes, enriching the corresponding interiors with indirect natural light. The overall architectural effect is one that is redolent of Qatari classical vernacular without compromising on the use of a bold, modern language of clean lines and legible hierarchy.

The finished complex is perfectly adapted to the family life intended by the client. This has been achieved by carefully locating the separate building within the plot, as well as their orientation. For example the Majlis building, having a more public function, is located near to the plot front and is visible from the public road. The villas are placed to the rear of the site and are oriented so as to overlook the central landscaped area, imbuing them with the privacy required. The architecture of the villas themselves are is also based around the day to day family life of the clients, with a progression of public to private spaces, as one passes through the building from the main entrance to the rear façade.

As has been alluded to, the composition draws inspiration from classical Qatari architecture, by grouping simple white volumes in a hierarchical order, by introducing the courtyard as the heart of the building, and by adding colonnaded arcades to the main facades. However, the overall impression is strikingly modern. The Architects also took advantage of the opportunity to utilize a more candidly modern language for the guardhouse and service block, employing geometrical coloured glass screens, and a prominently horizontal proportion.

The central courtyard provides a central compositional and architectural role in the villas. However, they also provide the possibility, as with vernacular Arabic domestic architecture, for natural cross ventilation, drawing cool air into the interior of the building. Given its location deep within the floorplan, this space is almost entirely shaded creating a pleasant microclimate for the residents.