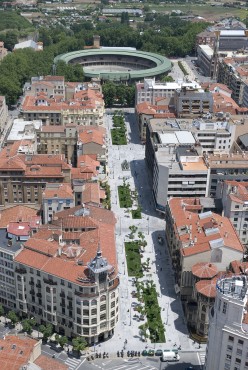 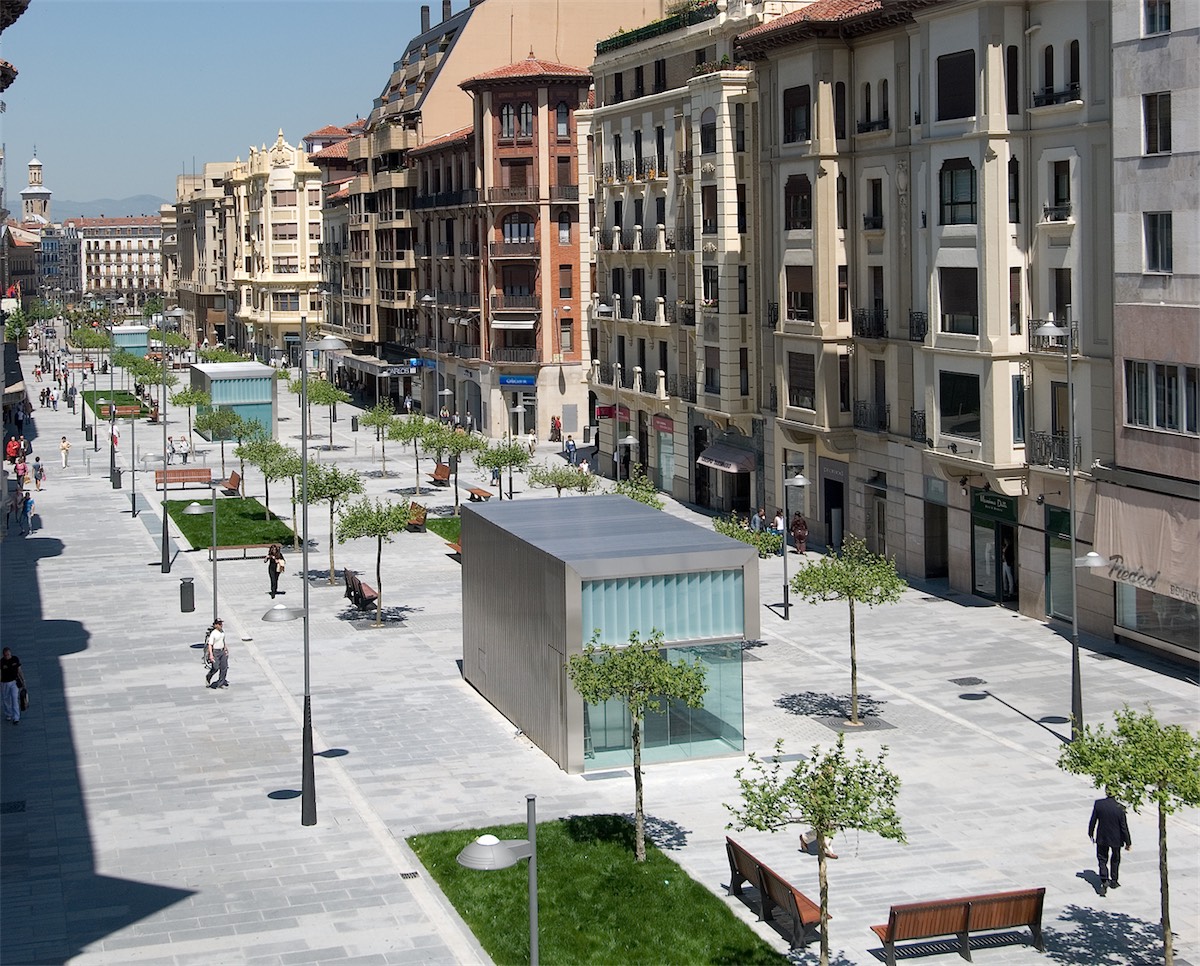 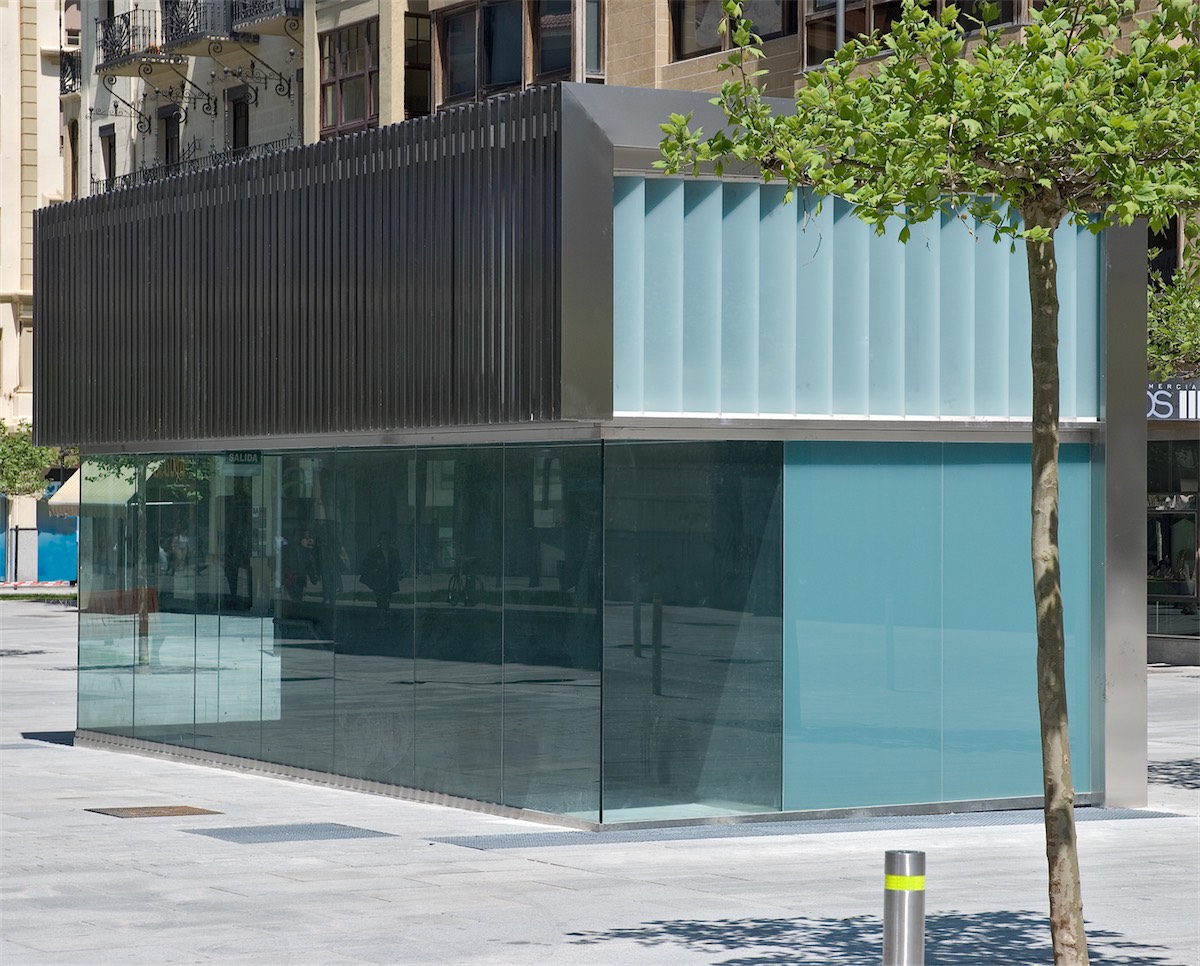 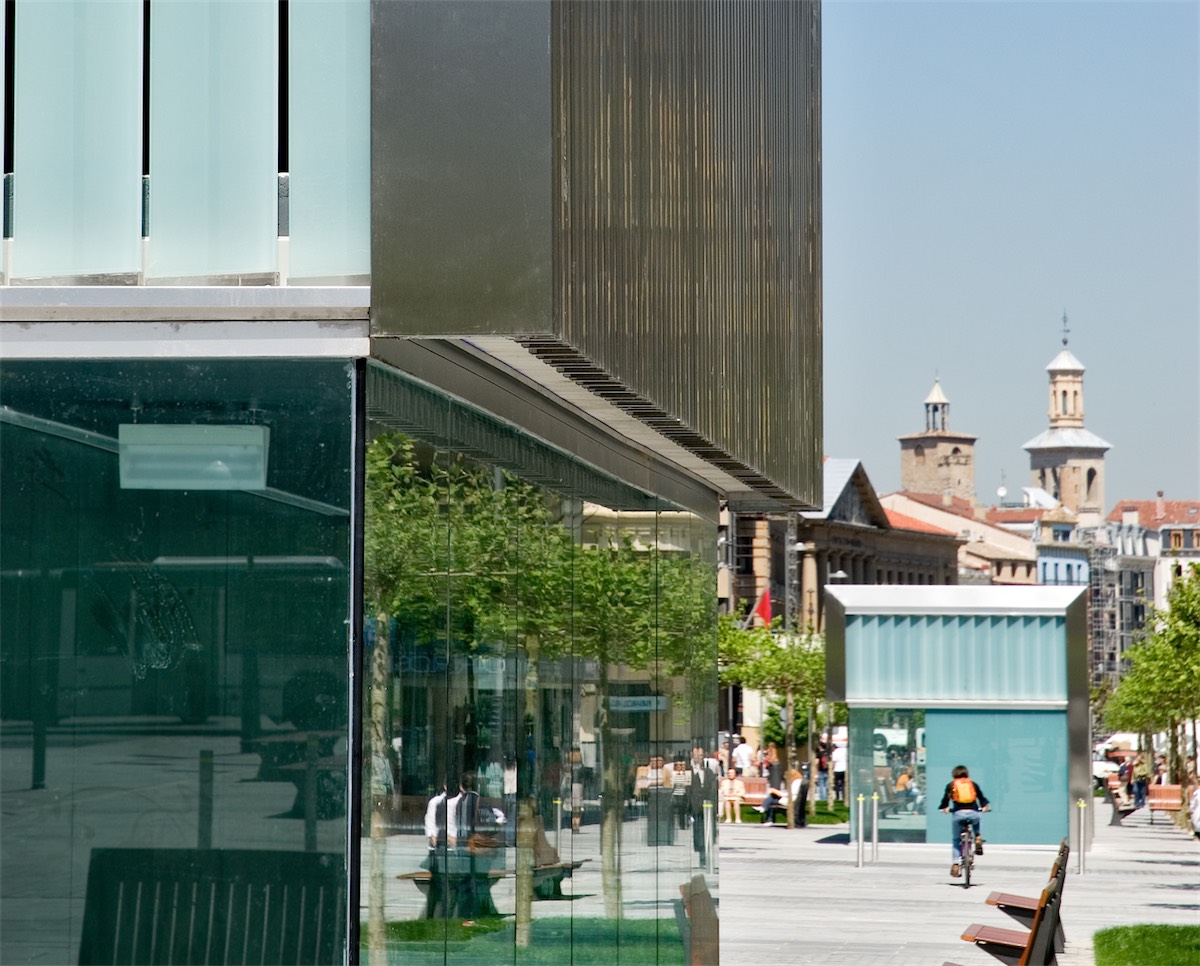 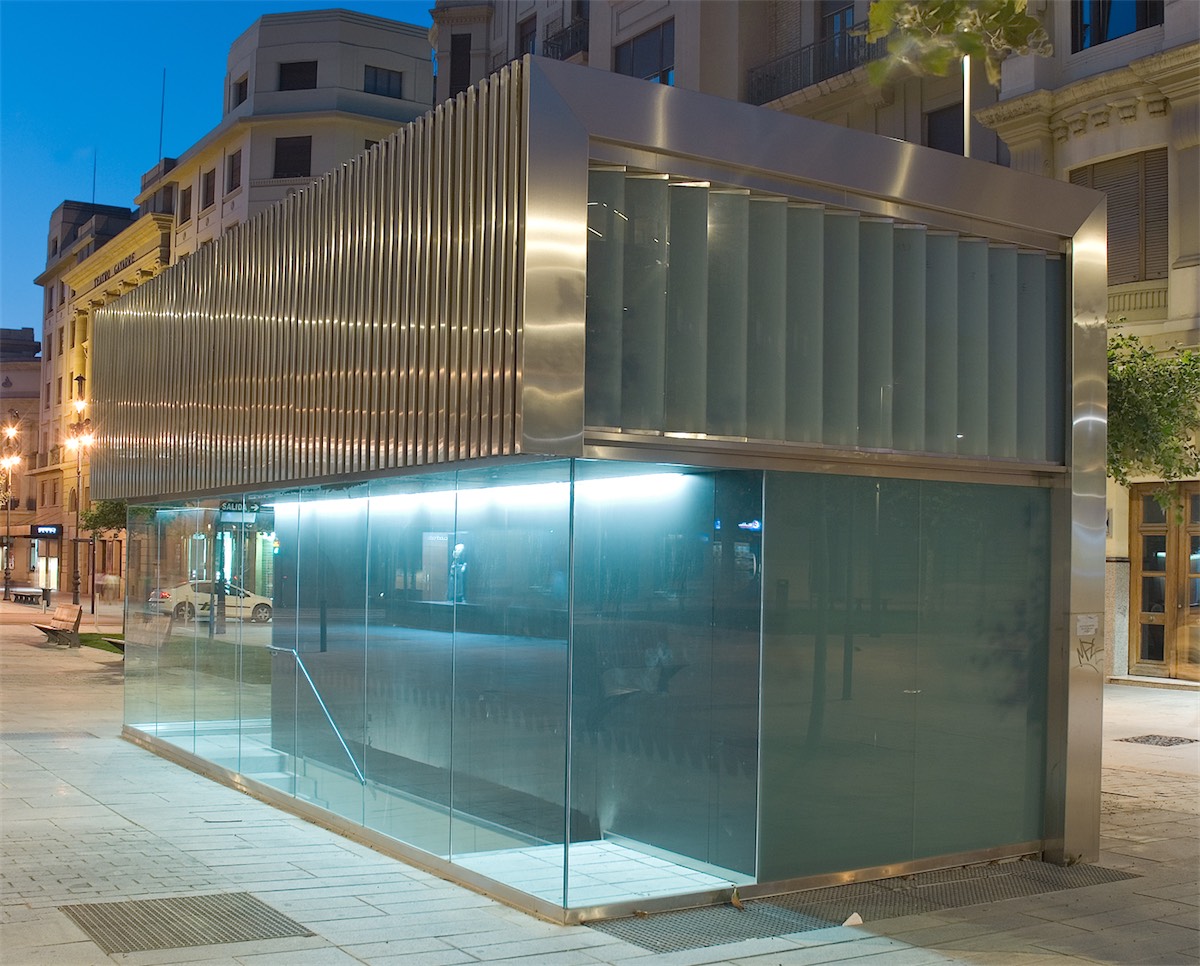 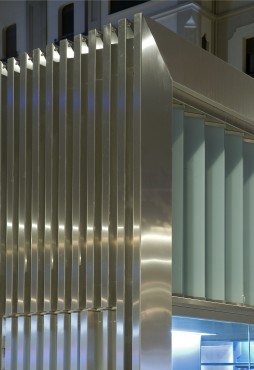 The current urban area of the Carlos III and Roncesvalles avenues were designed for the flow of vehicular traffic. It is a strongly directional area, isotropic along its axes, whose job it is to deliver the greatest amount of traffic flow with the minimum of fuss, where the only difficulties presented along the length of its flow being those at crossroads, these congestions causing an even more neutral space to be created.

Paradoxically, just as with pedestrian areas, vehicle spaces also rely on distance zoning, created out of the addition of cells with similar characteristics, along similar lines. It is as if the pedestrian broaches on this world with a feeling  of guilt, causing him to retreat behind the walls of a building, seeking the shelter of shadows which shield him from the harsh reality of urban truth.

The transformation of this area into one suitable for pedestrians includes analysis of the different patterns of movement in this regard in the first instance. The pedestrian represents unusual patterns since displacement from A to B is not in itself his sole objective, but rather without speeding up or slowing down, or suspending this altogether in resting areas, he can reject it, share it, turn it around or simply just enjoy it. With these key behavioural characteristics, urban design in these areas can incorporate a plethora of characteristics with hints coming from within the same. The row of trees, previously in the middle of the road, get turned into a large green canopy under which exchanges of movement take place. Here a roadway, there a lay-by, there a change of level. The sidewalks, formerly constrained to offer flight from the motor vehicle, themselves get turned into passageways of arbitrary movement, driven by commercial need, pressurised road users, or the appearance of shaded rest areas, or the discovery of unusual buildings, etc.